Almost Free – The Cheapest Cities to Live In

Housing prices, inflation, soaring rent … if you aren’t already fed up with the current cost of living in your city, then it might only be a matter of time. Cities all over Australia, the U.K., and Canada are already feeling the pressure, and residents are tightening their belts in response.

Fret not, because even the long arms of inflation have their limits. We’re always just a few clicks, a couple of bags and some goodbye hugs away from financial refuge.

Today on Travelversed, we scour the globe for the cheapest cities that anyone can call home. For those keeping score at home, I’m going to be relying on Numbeo.com and their current cost of living index rate. Let’s go!

The cost of living in Vilnius, Lithuania, comes in at roughly 54.03. For perspective, our base point is New York City, which sits at an even 100.

The capital city of Lithuania, Vilnius is considered a global city with a jaw-dropping architectural history and a population of over 500,000. For fun, you can tour the city’s many cathedrals, visit a museum, or check out the picturesque Vingis Park. And, with a rent index of 17.68 percent, you can afford to, too. 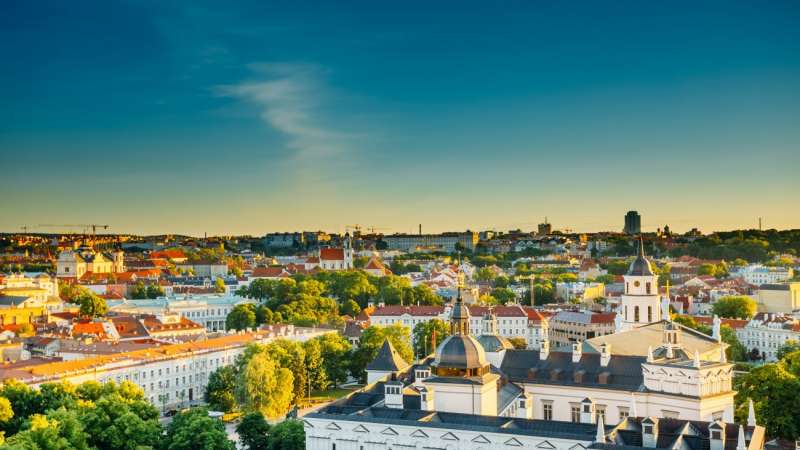 Cairo, the capital city of Egypt, is home to the Giza pyramid complex and borders on the Nile. It’s also the 15th largest city in the world and the largest of its kind in the Middle East.

The city boasts a cost of living index rating of 26.53, which is incredible, considering that Cairo is also home to over six million people. So, what does that mean, exactly? Well, a frugal individual should be able to get by on just $635 a month. Or, roughly the cost of a donut and a cup of coffee in New York. 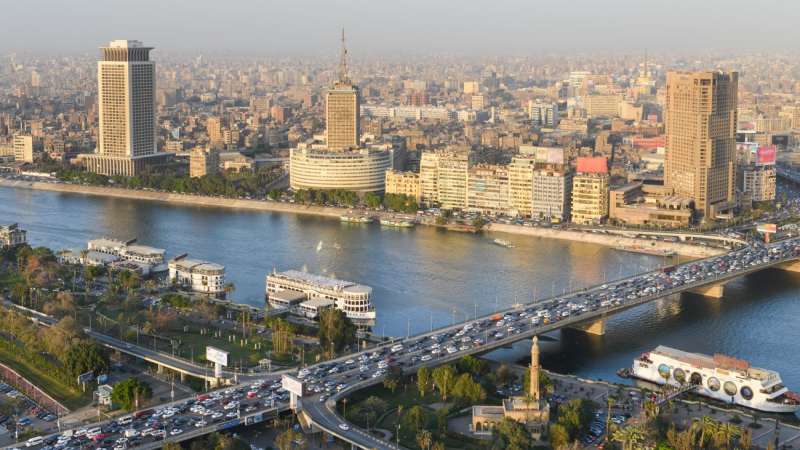 Next, we travel to South Africa and Johannesburg, one of the country’s largest and most affordable places to live.

At 50.81, Johannesburg is one of the costlier cities on our list, but also one of the most appealing. For starters, the city is modern and relatively safe. “Jo’burg” will cost you about $1,615 per month, which should leave you with enough disposable income to check out the Apartheid Museum and possibly even Constitution Hill. 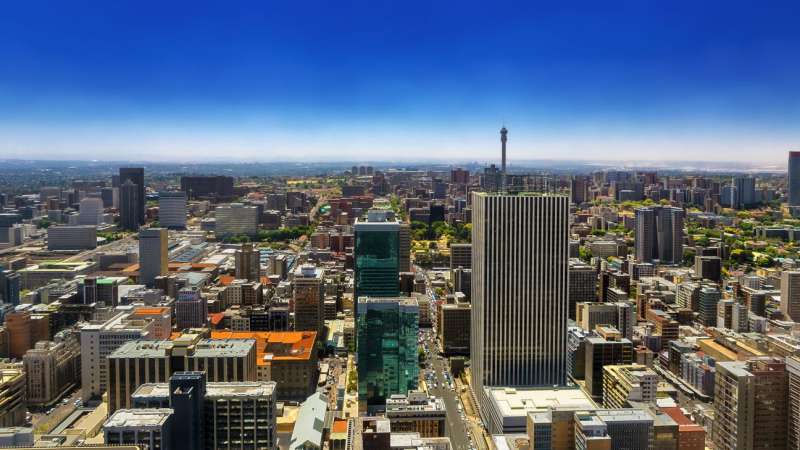