The Skyline Trail is what brings many people to Jasper National Park, in Alberta, Canada. The park itself is gorgeous. If you’re looking for some exciting wildlife, like grizzly bears or caribou, the Skyline Trail brings you right into their natural habitat while exploring the mountainous area above the tree line.

The trail can be done in a day, but generally people spend a few days there so they can really soak in the atmosphere. There are some intense sections, but generally the trail is suitable for people who are relatively new to hiking. This trail is also a great introduction to backcountry camping. 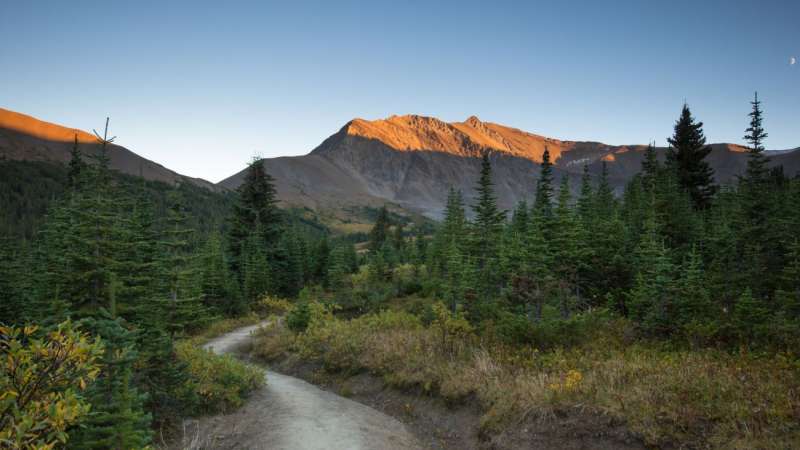 Hiking the Appalachian Trail is a major undertaking. It stretches a massive 2,180 miles, reaching from Georgia all the way up to Maine. Hiking the trail from end to end is known as thru-hiking, and several thousand people attempt this every year.

Thru-hiking generally takes between five and seven months. The world record for fastest hike of the Appalachian Trail is held by ultramarathoner Karl Meltzer, who accomplished this amazing feat in only 45 days. The trail itself is well tended by a legion of volunteers and is relatively safe to hike alone. 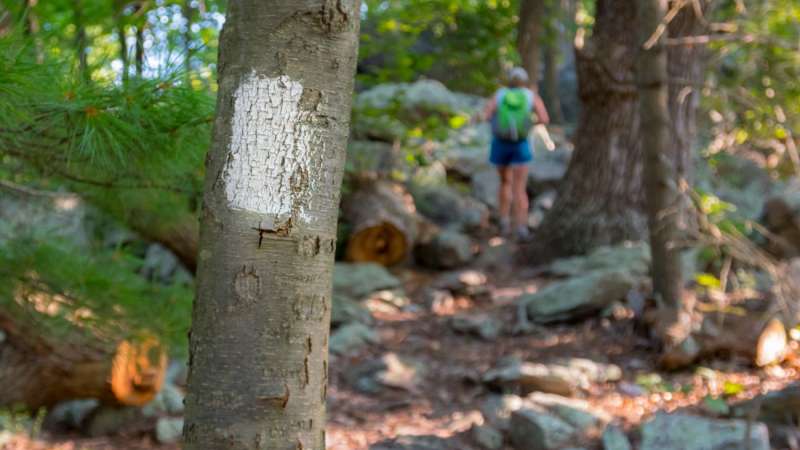 The Bruce Trail is one of the longest hiking paths in central Canada. Located in Ontario, it stretches for 550 miles, and has the official designation as Canada’s oldest continuous footpath.

Most people choose specific sections rather than doing the whole trail. There are paths through the Blue Mountains, but if you’re feeling a more relaxed day, head along the Niagara Escarpment, where the trail runs past some of the best wineries in the country. This trail is best hiked in the summer. In the winter, snow will bog down the trail and make sections completely impassable. 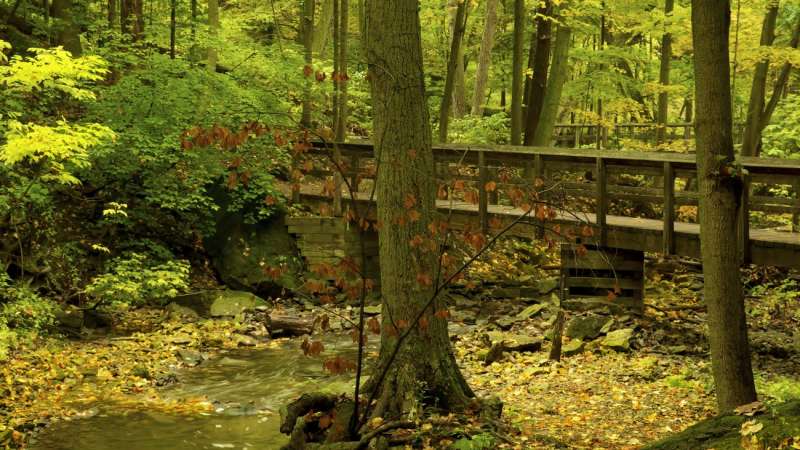