14 Wonderful Bookstores You Need to Visit

If you don’t have enough cash to spend a night, you can still browse the shelves and pick out a new book or two to buy. Just don’t linger too long. Rumor has it that Faulkner’s ghost gravitates towards beautiful women, just as he did in life. 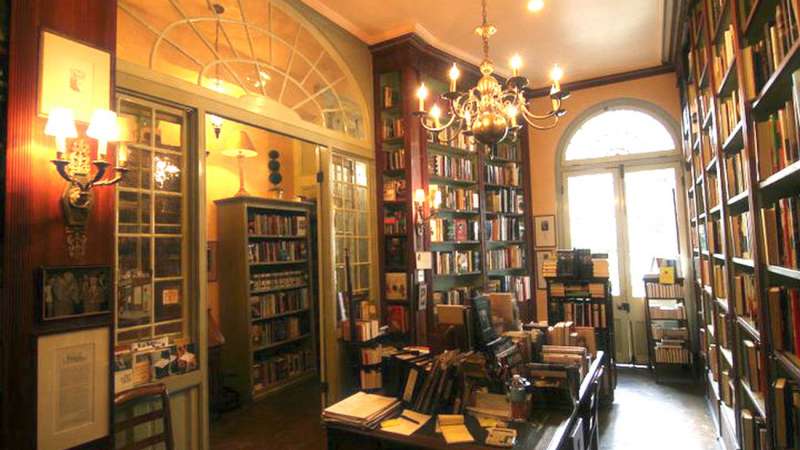 Maybe it’s just the elaborate purple paint job, or the spiral staircase, but this amazing used bookstore could have been ripped straight out of a Disney movie.

Leakey’s Secondhand Bookshop is located in picturesque Inverness, the gateway to the Scottish Highlands. It’s made its home in a decommissioned church, right on the banks of the River Ness.

It’s the perfect place if you’re looking for something to read on your travels. They have thousands of books spread out over two floors. It even has a wood burning stove that heats the central room. 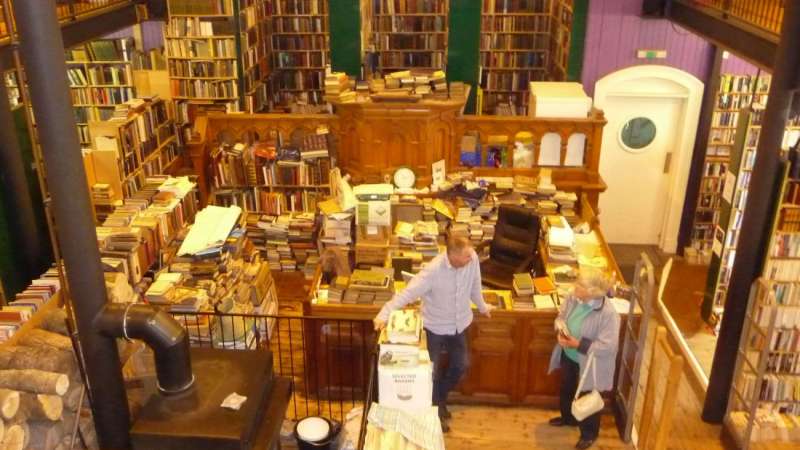 Word on the Water – London, England

Word on the Water is a unique, traveling bookstore. It’s located on a Dutch barge, and it floats between a few different London canals. If you’re lucky enough, you can catch the bookstore – which also hosts live music and readings on its rooftop – when it’s docked in places like Paddington Basin, or Regent’s Canal.

In addition to their many second-hand books, they also carry CDs and vinyl records. 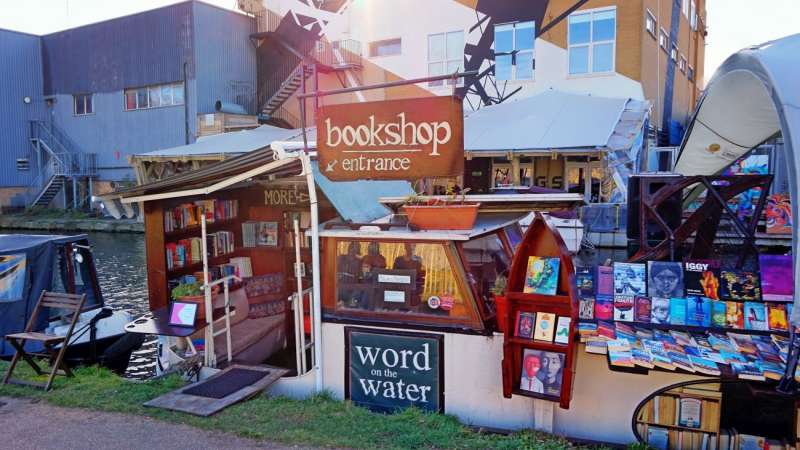