20 Places in England Beyond London

Bath dates back to Roman times and became famous for its hot springs. You can actually visit the ancient Roman baths or go to a relaxing spa.

Another city founded by the Romans, York has a wealth of history. Its famous cathedral, the York Minster, is a great example of gothic architecture. 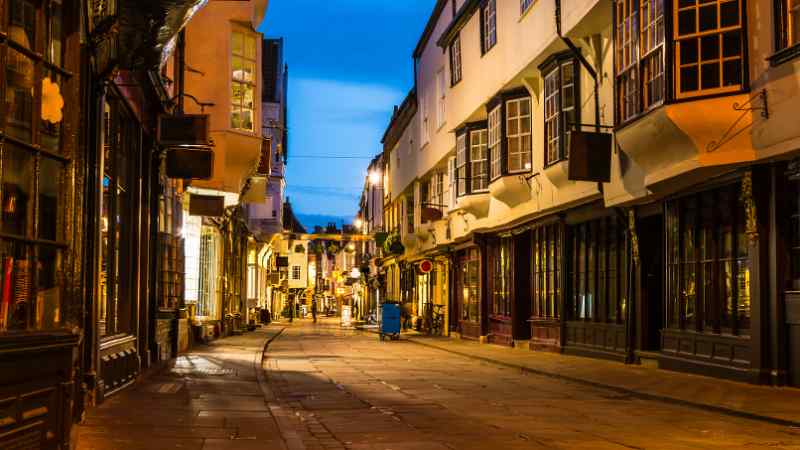 Nottingham was the home of famous archer Robin Hood, who stole from the rich and gave to the poor! Don’t leave without visiting the impressive castle and the ancient underground cave dwellings.

Oxford has the oldest university in the English-speaking world. The city breathes culture, knowledge and medieval architecture. 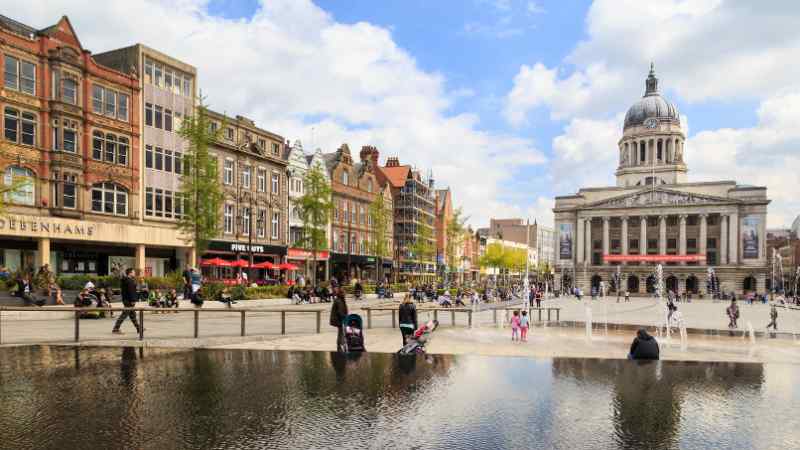 Located in East Anglia, Norwich was once the second largest city in medieval times. Nowadays it’s famous for its art, literature and publishing industry.

Brighton is only a 45-minute train ride from London and is a must-visit place. It boasts an artsy and alternative lifestyle and it’s also the gay capital of England! The famous Brighton pier offers many rides and the beach is unique with its oblong pebbles. 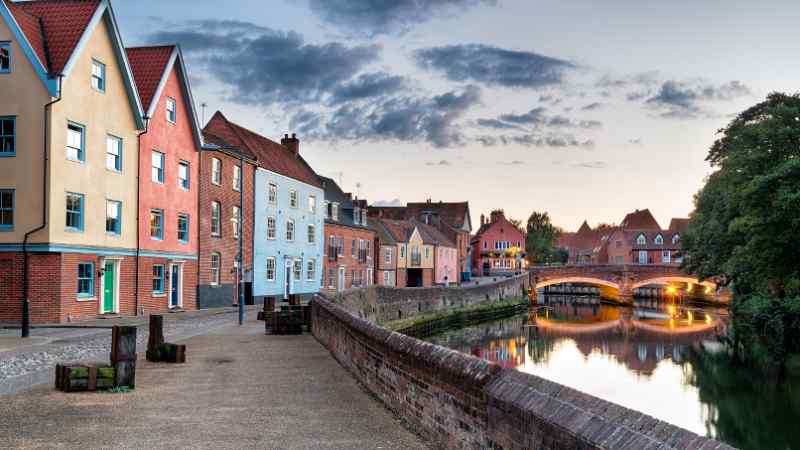