20 Places in England Beyond London

The Lake District lies in the north-west part of the country, in the county of Cumbria. Inside its mountainous landscape, you’ll find several treks overlooking the stunning lakes.

Canterbury is the home of Archbishop of Canterbury, the primate of the Church of England. The famous city’s cathedral is a UNESCO World Heritage Site and it is one of the most visited places in the country. 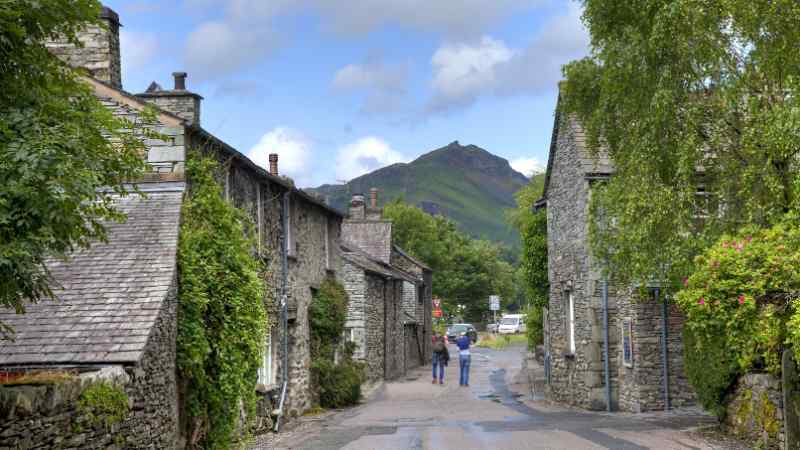 Gloucester is yet another city founded by the Romans. It lies on the River Severn and still has houses from the Tudor period. Gloucester Cathedral was featured in many Harry Potter movies.

It’s probably one of the farthest towns from London, but it’s worth the trip. The city is home to an abnormal number of artists and boasts a branch of the famous Tate Gallery. Another awesome place to soak up the Cornish sun. 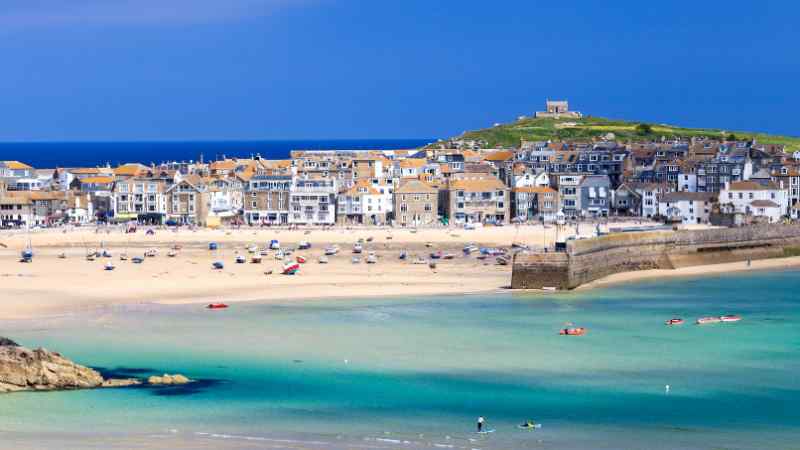 If you’d like to drown in an ever bustling historical art scene, then Bristol might be the place for you. The city offers great museums and architecture.

Newcastle lies in the northeast of England and was famous for its wool trade and coal mining. It’s an awesome place for a night out and to hear the Geordie dialect. 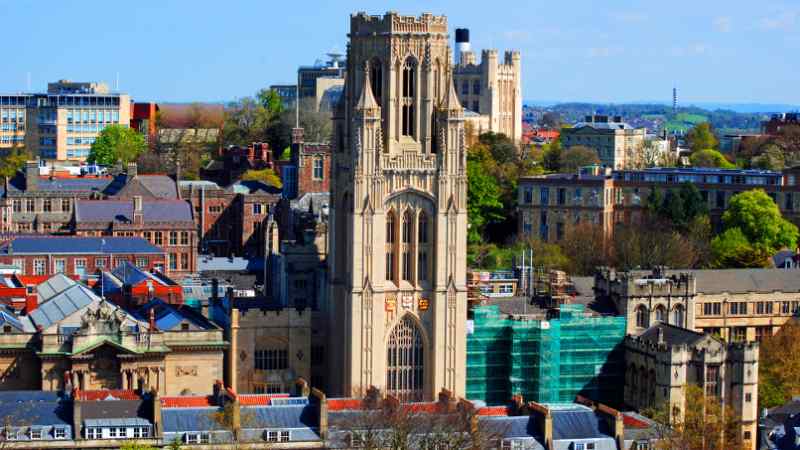