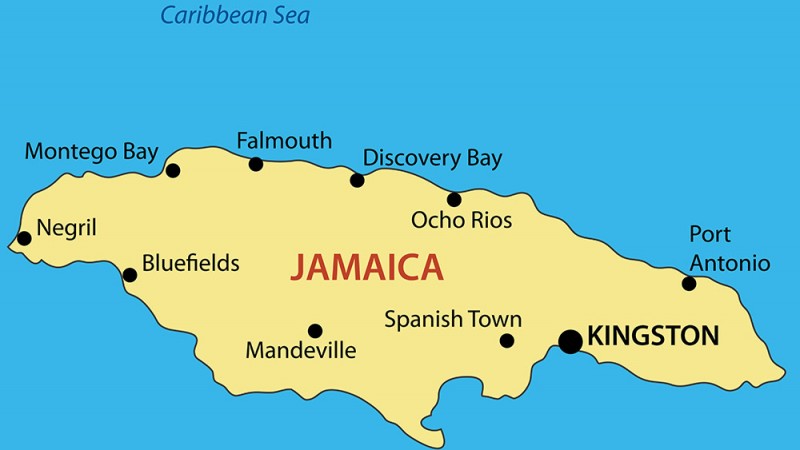 Well known for sandy beaches and Bob Marley, Jamaica is a tropical paradise. The severe and overwhelming poverty of the locals has led to many robberies. Jamaica is known for its stabbings, as well as being a cruise ship docking location.
Sites to see in Jamaica include:

There’s also a great deal of dolphin swimming, parasailing and other activities available. Remember to stay in well-traveled areas away from small markets in slums, and other poor areas. It’s best to see Jamaica with a group or tour guide to keep you on the right path, if you are visiting. 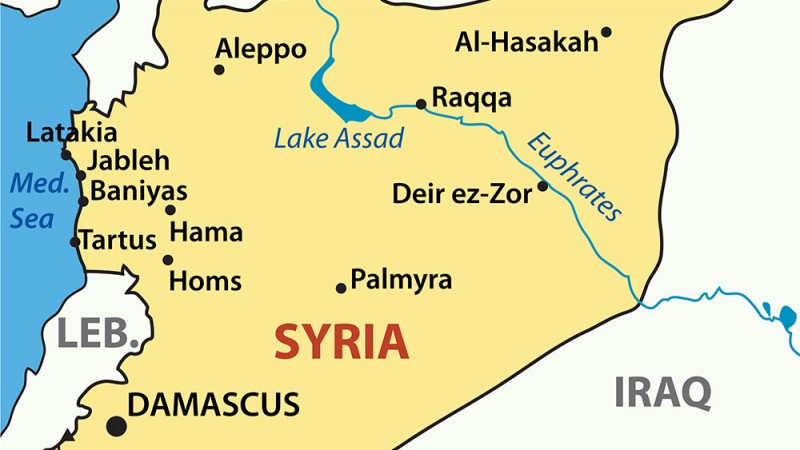 Syria has many artifacts and historical sites, but as it’s currently in complete political upheaval, it may be better to save your trip for a future date. The Syrian population has suffered a great deal since the beginning of the fighting, and travel is restricted.

There are also bans on flying over the area for some aircraft, thus if you want to travel to Syria, you may need to work your way there over land. You may be branded a vile traitor if you do so, however, depending on what country you’re originally from. Traveling to Syria presently may not be the best plan. 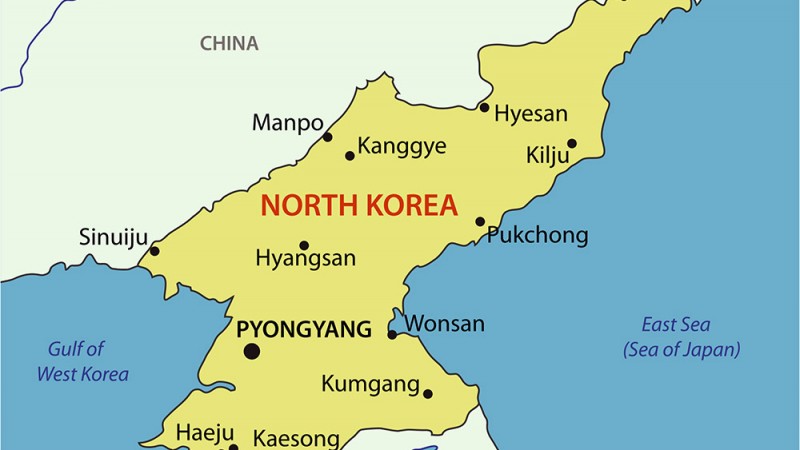 North Korea may have been an ideal travel destination before political tensions. Now, however, it is not only very difficult, but also very unwise for Americans (who aren’t Dennis Rodman) to travel to North Korea. South Korea, on the other hand, allows visitors from many countries, has beautiful architecture and historical sites representing South Korea’s diverse and interesting past. North Korea’s disgust for the West has created a closed environment there.

If you do find yourself in Korea, be sure to see:

Korean nationalism is very intense in North Korea. Make sure not to offend anyone or discuss anything political. It would be best to avoid this country as long as possible — really, just go to South Korea.