Fall Traditions from Around the World

Each year, Oktoberfest runs for approximately 18 days, and celebrates the best eating and drinking that Munich has to offer. It’s been happening in the same location since 1810, and usually sees at least six million visitors, who flow through the various tents and halls sampling the food and enjoying the entertainment.

Oktoberfest begins with the tapping of the first keg of beer, which signifies the important role that beer plays in the festival. Only beers brewed within the city limits of Munich are served, and the ceremonial first liter must be given to the Bavarian Minister-President. 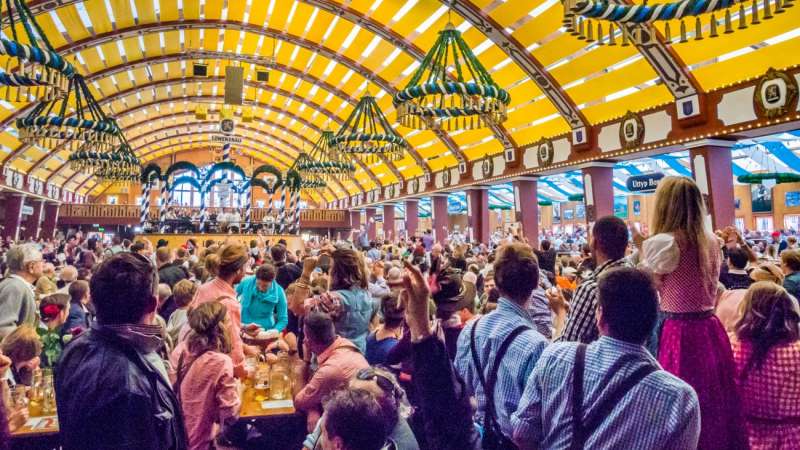 While the first Nuit Blanche took place in Nantes, France in 1984, the concept of an all-night arts festival soon spread around the world. Now, there are tons of different cities who open their doors and celebrate Nuit Blanche every year with unique exhibits, celebrations, and events.

The most famous Nuit Blanche is probably Paris, which hosts its Nuit Blanche in early October every year. Even if you can’t make it to Paris, check out your own city for Nuit Blanche festivities, and get to know your local arts scene. 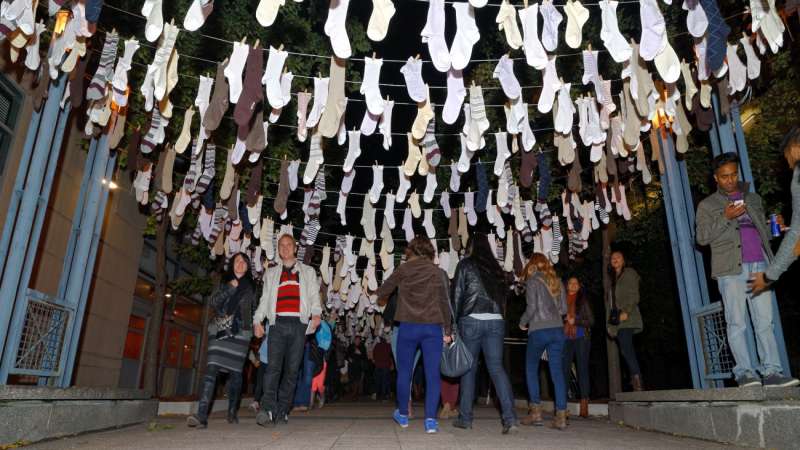 Each year, the Mid-Autumn Festival takes place on the 15th day of the 8th month of the lunar calendar, which generally corresponds to a date in late September or early October.

Although it was traditionally only celebrated in China and Vietnam, it has spread around the world as Chinese and Vietnamese immigrants take part in festivities in their new countries. The primary purpose of the festival is to gather together with family and friends, give thanks for the harvest, and to pray for material or spiritual needs. There are various types of foods that carry spiritual significance during this festival, like mooncakes, which are round to symbolize completeness and reunion. 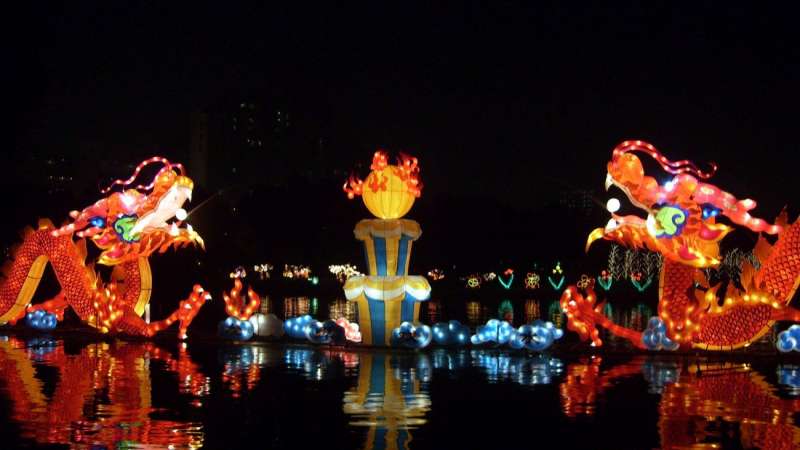