Are You Brave Enough to Spend the Night in 1 of These 7 Creepy European Castles? 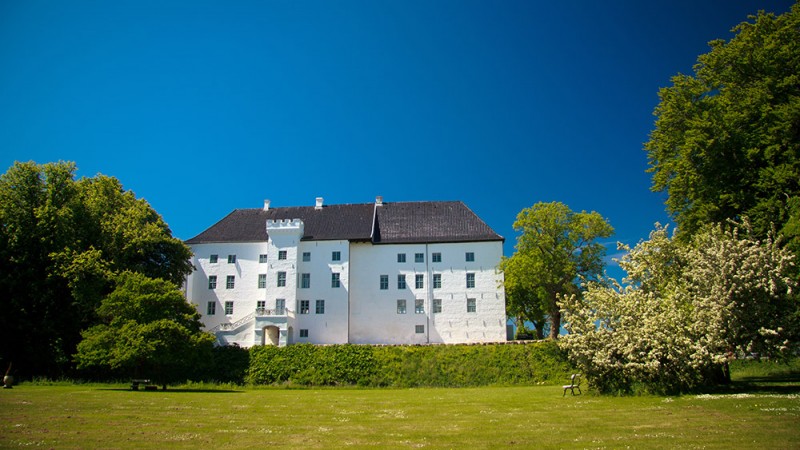 This Danish castle is said to be haunted by three ghosts in particular: the Earl of Bothwell (the last husband of Mary Queen of Scots) who was imprisoned and died at Dragsholm, the White Lady and the Grey Lady. The White Lady is purported to have been a daughter of one of the owners of Dragsholm. She fell in love with a commoner, and when her father found out, he imprisoned her within the castle. 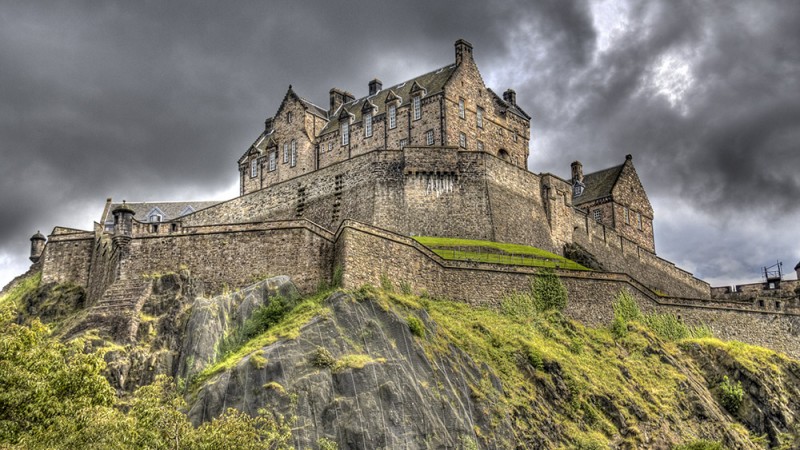 One of the most well known castles in Scotland, this 12th century castle is also said to be one of the most haunted. Amongst the tales of hauntings is the story of a headless drummer who has been seen and heard drumming in the halls of the castle since 1650. Also reported to haunt Edinburgh castle is Lady Glamis, who was accused of witchcraft against King James V of Scotland, and was consequently burned at the stake in 1537, with her young son forced to watch. In 2001, there was a thorough paranormal investigation at Edinburgh Castle involving 240 volunteers. Many of these reported witnessing paranormal activity, including burning sensations, the feeling of hands touching them, shadowy figures in the halls, and particularly a ghostly man in a leather apron. 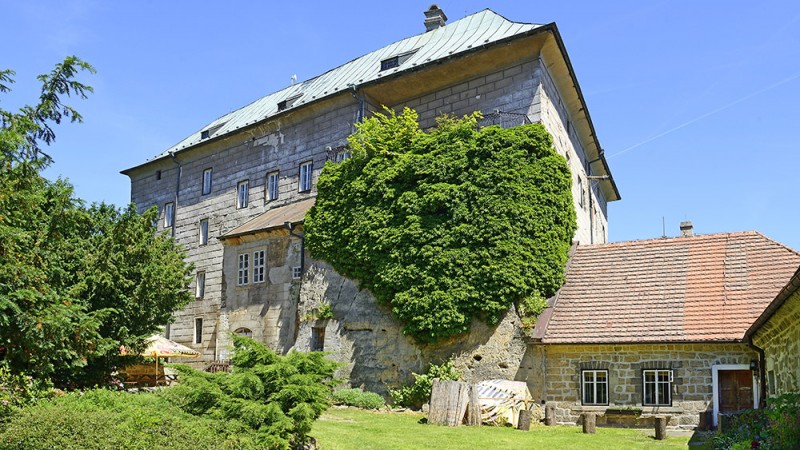 The stories say the castle’s chapel is built on a bottomless pit from which demons, winged creatures and creatures that appeared as half-man, half-beast are to have emerged. The strangeness doesn’t end there. During the 1930s, Nazis took over Houska castle to perform occult experiments on portals. During renovations, several Nazi officer skeletons were found, and they appeared to have all been killed execution style.