20 Dances From Around the World to Get Your Body Moving

Every traveler likes to delve into a country’s culture. Food, architecture, religion and history play a big part, but music, and consequently dance, gives you a special glimpse of how the locals have fun!

Capoeira was created by African slaves, who disguised it as a dance, but it was actually a martial art. It’s played all over Brazil, but the best place to see it is in Salvador. It can be quite energetic, but it’s easier than it looks. 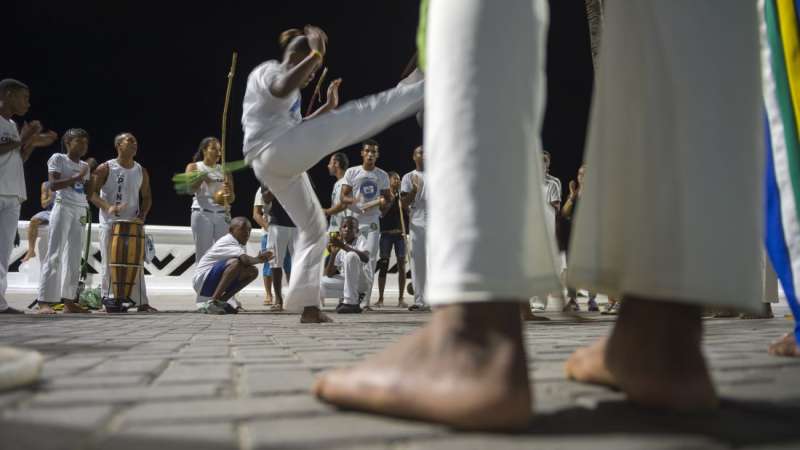 Salsa has evolved from some Cuban dances, but it’s now the sexy dance from Latin America. With plenty of venues and different styles, just pick the one you like and don’t get dizzy from all the spinning! 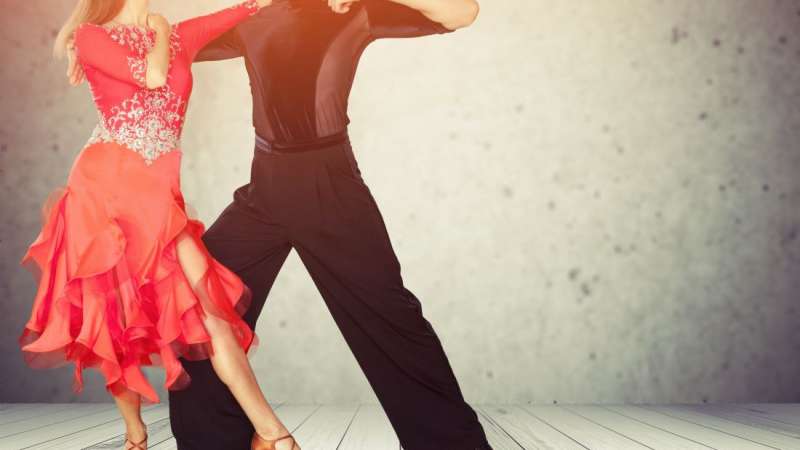 Originated in the 19th century in the poor neighborhoods of Havana, Rumba is now this vivid, drum filled music which shakes everybody on the dance floor! 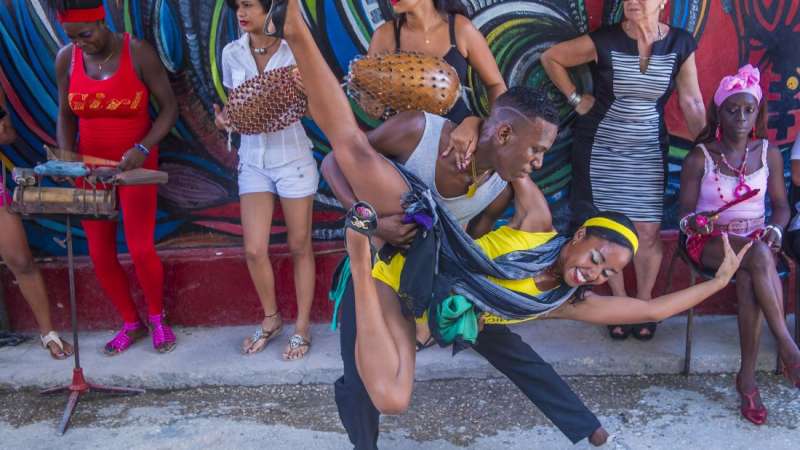