6 Dangerous Delicacies That Can Totally Kill You

You’ve gotta eat — that’s just a fact. But anyone who’s ever prepared an elaborate feast for a family gathering or reveled in a comforting bowl of pasta after a stressful day can tell you that eating is about so much more than just fueling our bodies and getting the nutrients we need.

For some people, eating is about braving danger to taste the rarest delicacies the world has to offer. For these thrill seekers, an innocuous omelet or an innocent sandwich isn’t enough.

Let’s take a look at some of the world’s most deadly delicacies that people actually eat: 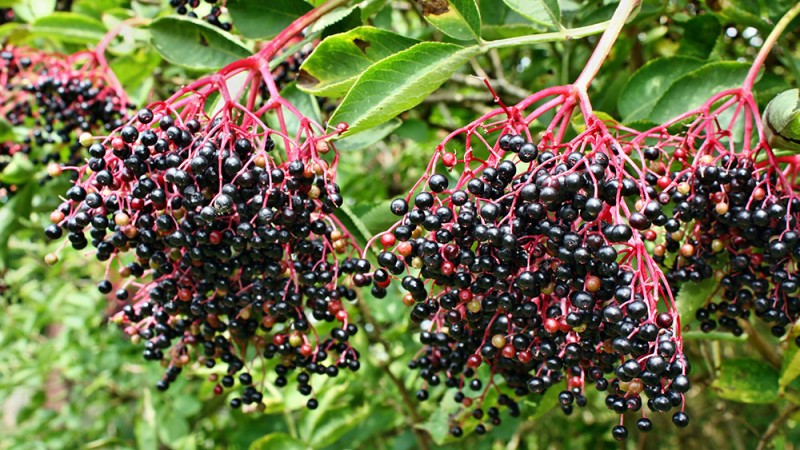 Found in temperate and sub-tropical regions, elderberries are small with a dark red or black tint. They have a luscious appearance. One must be very careful when foraging for elderberries. They may be delicious, but they also pose a serious threat for those unaware of their properties. Their leaves, stems, and seeds contain cyanide, a deadly chemical with a toxic effect on the body when consumed above the body’s level of tolerance. Severe illness and nausea are symptoms of toxicity from elderberries. With that said, they have many medicinal properties, and are usually safe to eat when ripe and cooked properly. Cooking the berries helps neutralize their toxic properties and enhances their flavor. 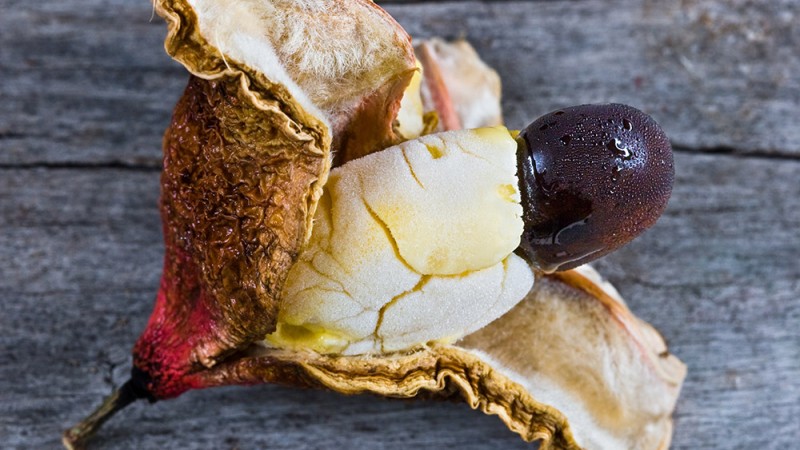 Ackee, Jamaica’s national fruit, is a relative of the popular lychee fruit. Before you go ahead and enjoy ackee and saltfish, Jamaica’s national dish, keep this in mind: ackee pods that have been harvested before they’re ripe contain toxins that can cause vomiting, hypoglycemia and death. The ripened fruit is perfectly safe though. 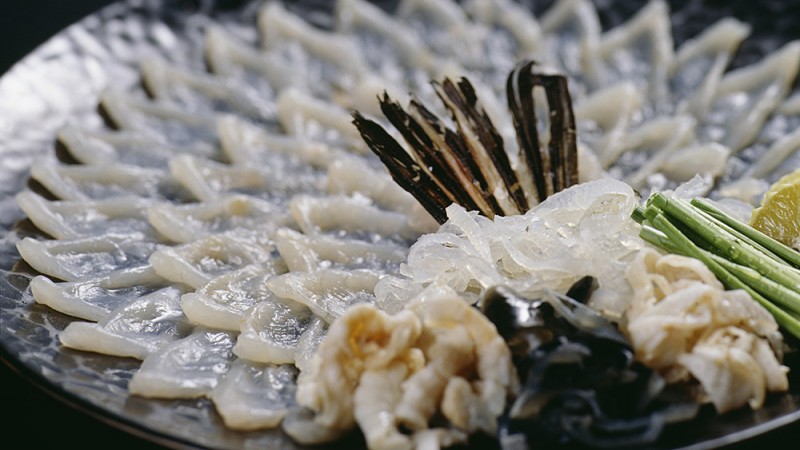 To say fugu is a peculiar fish would be an understatement. This fish is notorious for its potential to kill when consumed without proper preparation. Fugu contains a deadly poison called tetrodotoxin, a toxin much more potent than cyanide. This poison causes heart failure and asphyxiation, and its presence within the fish’s internal organs is a defense mechanism to ward off potential predators. Fugu is also known as a type of blowfish, for its ability to puff itself up and expand in size. This is likely an evolutionary mechanism: a wild display to other fish, notifying them it’s the type to be avoided.

Fugu needs delicate preparation by highly trained chefs, and is a popular meal choice among the Japanese. In fact, close to 4,000 different restaurants serve over 10,000 tons of fugu in Japan each year. Preparation is a delicacy and intensive training is required by chefs to gain the certification required to prepare the fish for human consumption.