World travelers take great joy in conquering formerly unknown swaths of the globe, but some places still remain closed for a reason. The following seven countries are ranked among the most unfriendly towards tourists on the globe. Some have even been the host of attacks against foreign nationals on their soil. 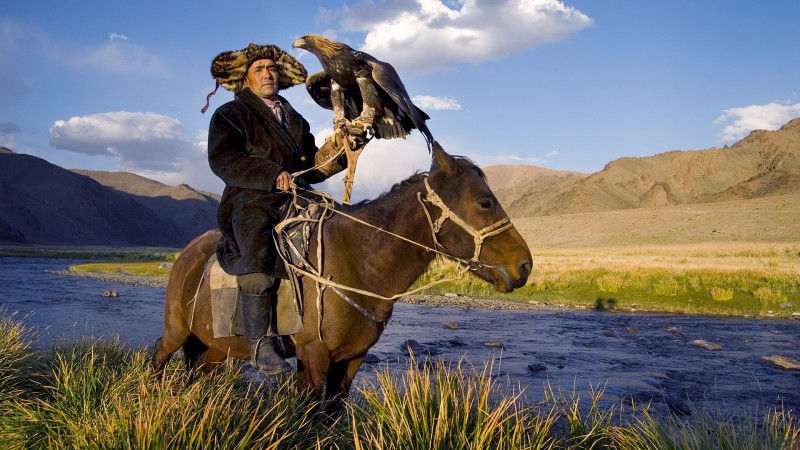 Mongolia just opened up its borders to tourists 15 years ago, and has tried to boost tourism with government grants to businesses and the cultural sector. Its progress was set back after a group of Chinese tourists in Ulan Bator were attacked by the Neo-Nazi Khukh Mongol (Blue Mongol) group. The tourists never reported the attack to their embassy, and it was only later when photos surfaced on Twitter that any action of reparation was taken. As a result, tourists have been wary about traveling to Mongolia. 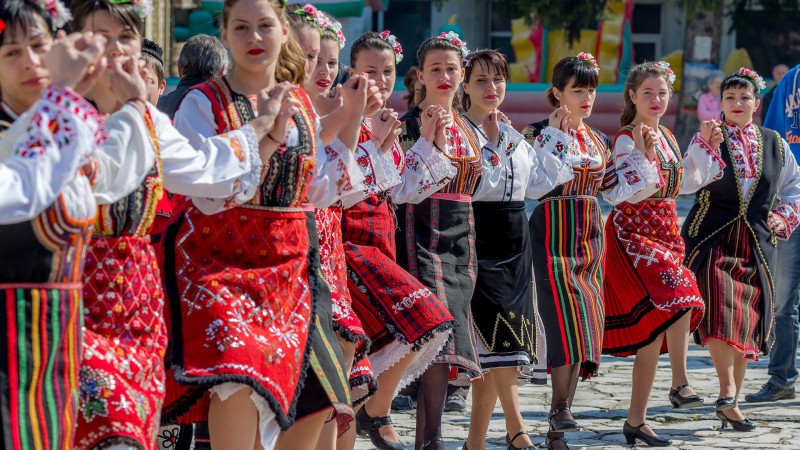 Bulgarian tourism has been slowly on the rise since the country’s entrance into the EU, but it has been set back recently by outbreaks of E-coli and hepatitis in contaminated water along the Black Sea coast. As well, tourists have found themselves in the center of racist attacks, especially in big cities like Sofia and Varna, which culminated in 2012 with an attack on Israeli tourists at the Sarafovo Airport which killed 7 and injured 30. 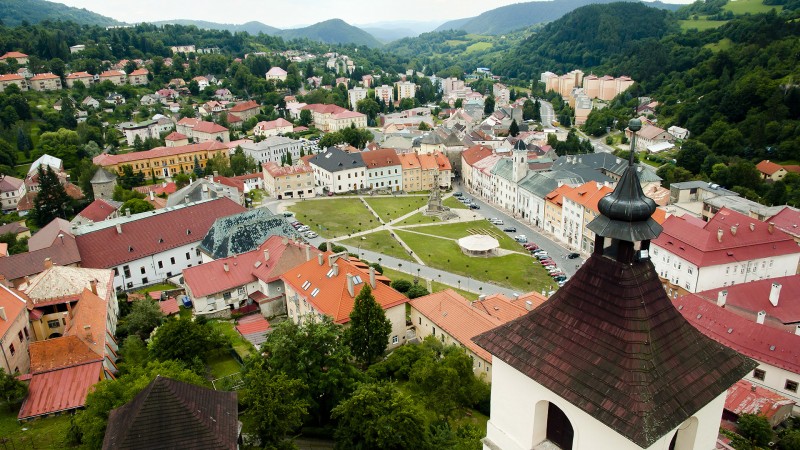 The movie Hostel, released in 2005, was set in Slovakia, and painted a picture of a corrupt police force who ignored the safety and security of tourists. The Slovakian government registered a formal complaint against the movie, saying it could harm the country’s budding tourism industry. However, it turns out an unflattering work of fiction is the least of Slovakia’s concerns: Tourists who are visible minorities visiting Slovakia often find themselves the victims of xenophobia and racist threats.