There are tons of myths about France that most people believe: That French people are all gorgeous specimens who enjoy foie gras for every meal and turn up their noses at American food and culture. It’s an amusing fantasy, but are these myths necessarily true? Find out below!

Everyone Who Visits France Goes to Paris

Paris is a world-renowned city for tourism, and attracts 32.3 million tourists per year. As the top tourist destination in the world, most people assume that if a person is traveling to France, they must be going to Paris. What people don’t realize is that there are tons of other parts of France that are famous: There are magnificent chateaus and cathedrals all over France, as well as places like Chamonix and St. Tropez that are prime outdoor vacation destinations. 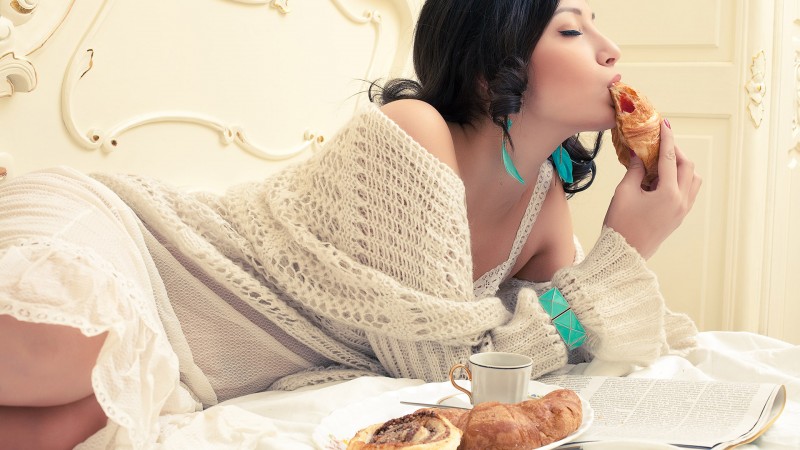 Most people assume because French women tend not to diet, and generally don’t go to the gym, that some magical quality makes them permanently skinny. Only 10% of French people are obese, compared to 33% of Americans. There are a few things that differentiate the French way of approaching food to the way that is more typical in North America. Most importantly, French cuisine demands to be savored, rather than devoured all at once. On average, it takes a French person 2 hours to eat lunch. 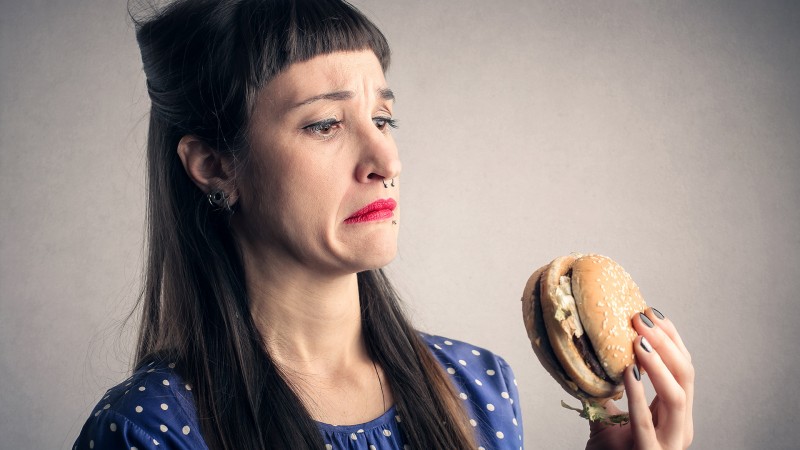 This is a very understandable myth, since French cuisine is world renowned for being decadent, delicious, and definitely better than McDonalds. However, since the pace of life in big cities like Paris, Marseille, and Lyon is picking up, more people are turning to fast food to provide a quick meal on a busy day. In 2013, for the first time ever, fast food revenue was greater than revenue from traditional restaurants in France. Many traditional boulangeries are cashing in on the trend, and supplying more fast meal options.