Unless you’re traveling around the south of Brazil during the winter, the last thing you’ll have to worry about is the weather. It’s pretty much always hot — sometimes scorching hot. It’s important to keep hydrated, wear a lot of sunscreen, and dress light if you’re not used to temperatures of around 111.

At the height of the summer, you might be plagued with extremely heavy rain. It usually comes and goes quickly, but the damage can be great as the cities can’t cope with that much water and tend to flood. Just pay attention to weather warnings. 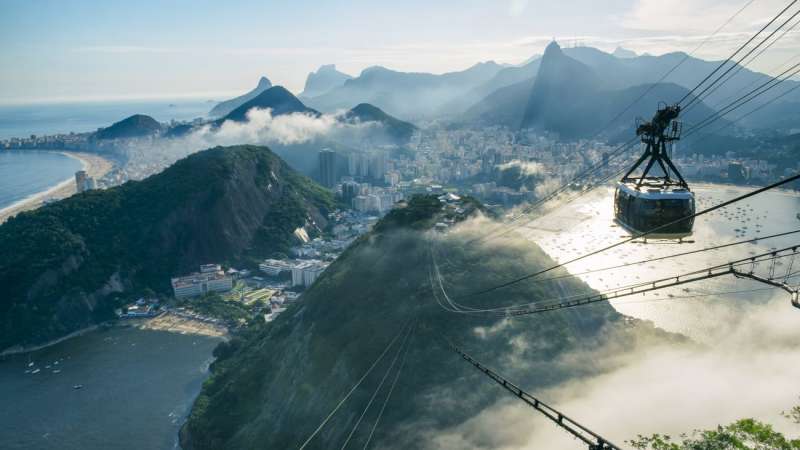 The food in Brazil is out of this world. It varies completely from state to state, with the coastal cities favoring fish and seafood, and pretty much the rest of the country – especially the south – gorging on barbecue. Brazilian steaks are of high quality and if you have the opportunity to visit a churrasco (steakhouse), you shouldn’t miss it.

When it comes to drinks, Brazil’s coffee is some of the best out there. If you’re into smoothies, you’ll definitely get the freshest fruits. Make sure you have plenty of caipirinhas, but don’t be fooled by the sweet and citrusy flavor, this cocktail is strong and needs to be respected. 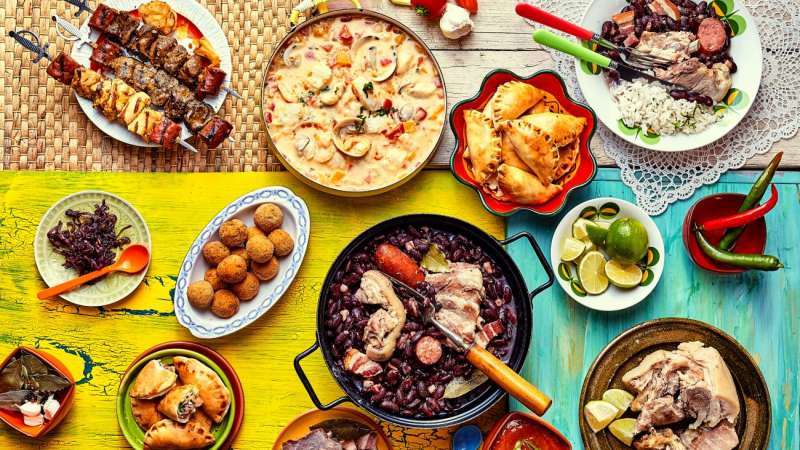 If there’s one thing Brazilians can do well, it’s wild parties. At the end of February and beginning of March, the whole country goes crazy with the Carnival festivities. They’re street parties where everybody wears costumes and spends the entire day drinking and having fun. In fact, for many people, the year only really starts after Carnival.

The other major event in Brazil is the New Year’s Eve party. If you have the chance to be in Copacabana for the fireworks, you’ll understand why it’s one of the most incredible shows on Earth. It’s basically two million people gazing at the display, counting the seconds until the new year, and making resolutions they’ll undoubtedly forget. 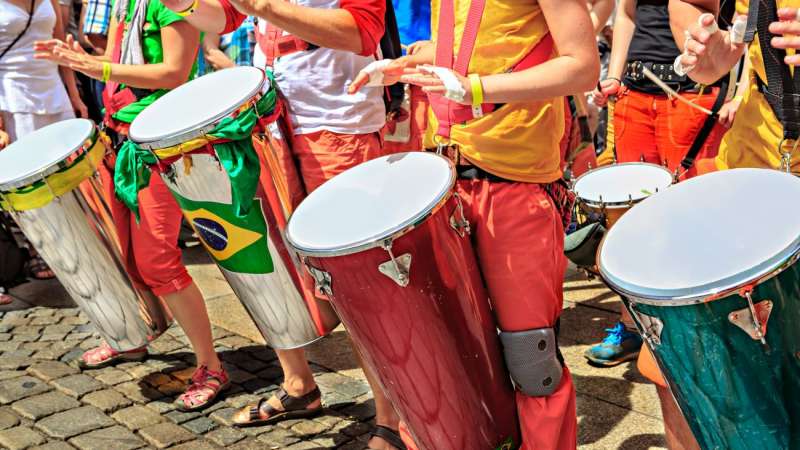