South Africa is the southernmost country in the African continent with a population of approximately 56 million people (24th most populous nation). It has a coastline of nearly 2,800 kilometers being part of both the Indian and Atlantic Ocean.

It has a difficult history of racial segregation (apartheid) and massive inequality, despite having the seventh highest income per capita in Africa. Most tourists visit the country for the amazing safaris, high-quality surfing, and the many wineries in the western region.

South Africa has 10 international airports, but visitors will most likely arrive in Johannesburg or Cape Town. The country is well served by domestic flight companies, a well-connected rail network, and frequent buses.

However, the best way to travel is by hiring (or buying) a car and exploring at your own pace. They drive on the left-hand side and most cars have manual transmission. Another interesting option is to hire a motorhome as there are lots of caravan parks everywhere. 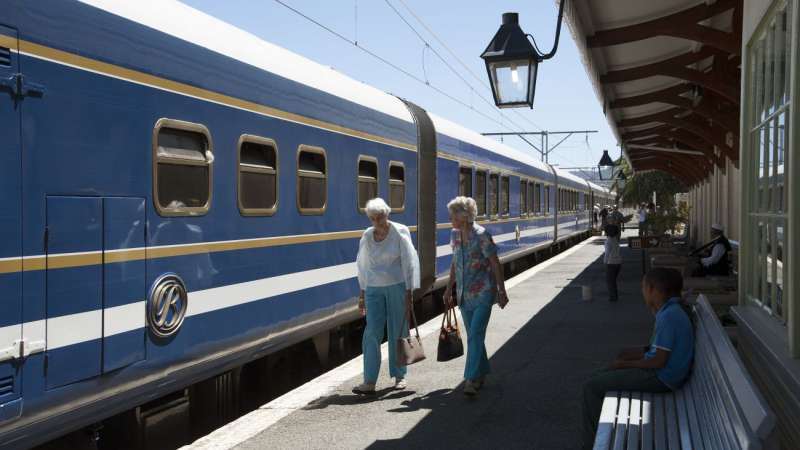 Due to its multiethnic society, South Africa has 11 official languages, where the three most spoken first languages are Afrikaans (13.5 percent), Xhosa (16 percent), and Zulu (22.7 percent). English comes in at fourth place and is spoken as a first language by only 9.6 percent of the population. Visitors will have no problems speaking just English but can always learn a few local words to improve their experience. 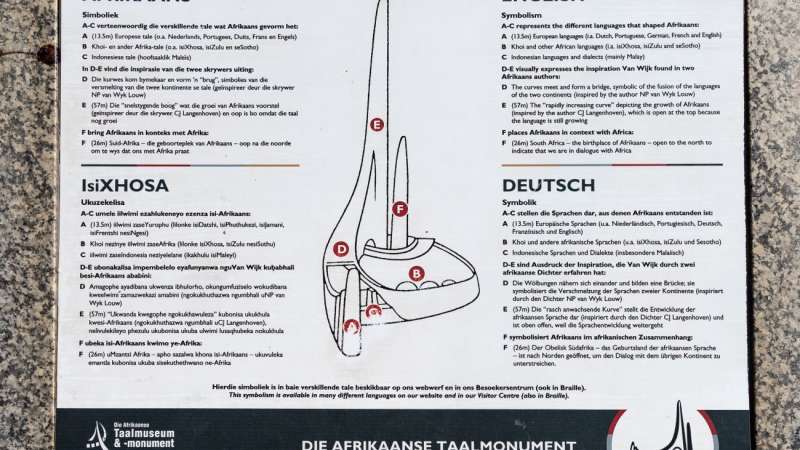