Winnipeg is considered one of the coldest cities in all of Canada. That would have most people packing their bags. But, as we all know, hockey players are an altogether different bunch.

Jonathan Toews, Alex Steen, Patrick Sharp, Duncan Keith, and Andy Bathgate all owe their stripes to their wintery birthplace. That’s an impressive list of all-stars without a doubt.

In truth, it’s the Winnipeg hockey fans that truly deserve a pat on the back. Their patience (and dollars) helped persuade the head honchos at the NHL to bring the beloved Jets back to Winnipeg back in 2011. And the National Hockey League is a better place because of it. 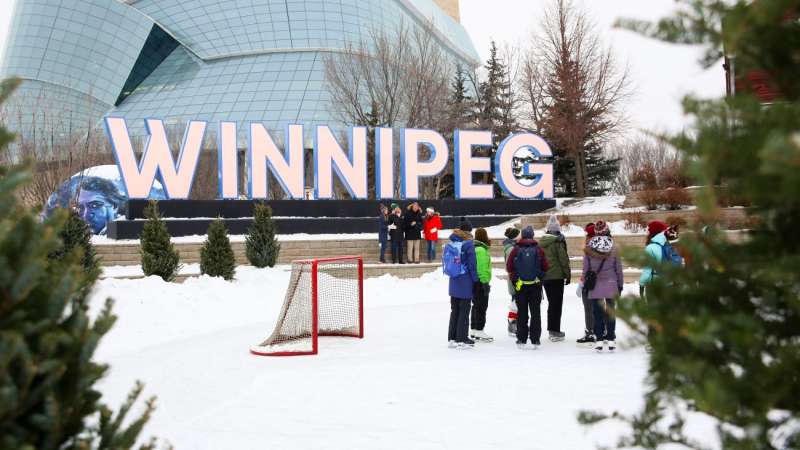