Top 11 U.S. Destinations to Hit the Slopes This Holiday

Many international visitors love Telluride because it offers a classic American skiing experience. Located in Colorado’s Rocky Mountains, Telluride is a former Victorian mining town which has kept many of its original downtown buildings. The slopes at Telluride span more than 2,000 acres and offer something for everyone. 60 percent of their slopes are for beginner and intermediate skiers, but they also have an advanced terrain park that includes moguls and glades, as well as an area called Black Iron Bowl that’s only accessible on foot.

A six-day lift ticket costs $713 per person. They also offer tons of lessons for beginner skiers, as well as intensives on skills like heli-sking and moguls. 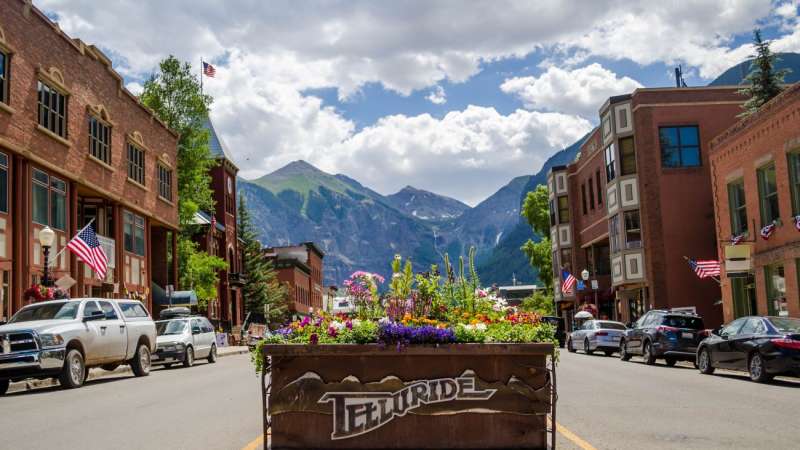 There are six different ski resorts surrounding the deep blue waters of Lake Tahoe, which spans the border of Nevada and California. There are four resorts on the California side, and two on the Nevada side. Regardless of where you stay, you’ll have plenty of snow, and gorgeous, unspoiled views overlooking the lake. Lake Tahoe is known for its great ski slopes, but also the huge variety of activities that you can take part in after dark. Many of the resorts are also casinos, and there are great entertainment and dining options, including several restaurants at the top of the mountain. 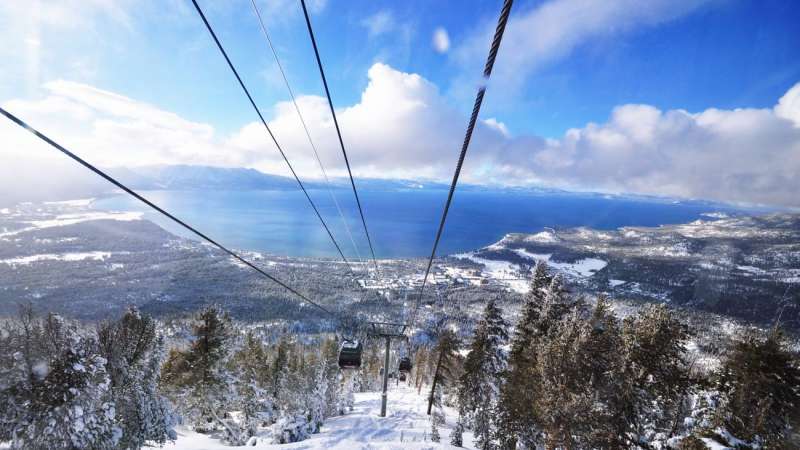 If you want to escape the crowds that often populate busier resorts like Vail and Aspen, head to Big Sky, Montana. This ski area, and the adjoining Moonlight Basin, only get around 3,000 visitors per day in ski season, which means that you’ll often share a ski run with only one or two other people. It’s one of the largest areas in the country at 5,800 acres, and they have an impressive snow record — they regularly see more snow than any of the Colorado resorts. While the ski area is large, the resort village is small since they only have a few hotels in the area.

A six-day lift pass is $714, which gives you access to Big Sky, Moonlight Basin, and Spanish Peaks. 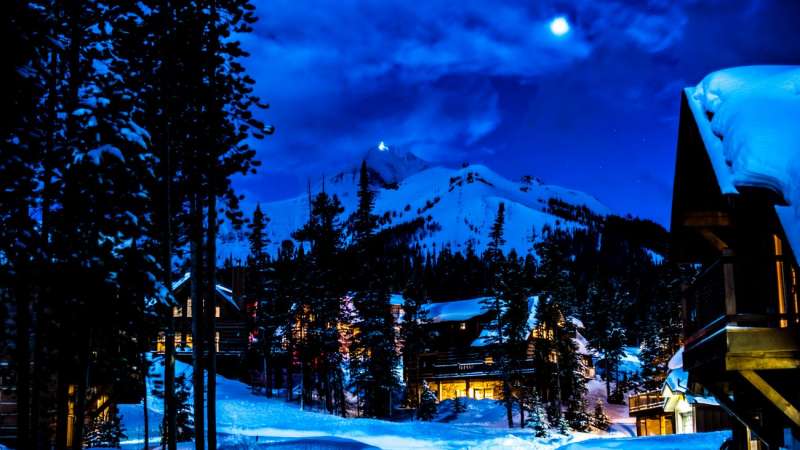