If you’re traveling to Europe for a vacation, chances are you don’t really have much time to hit anything other than the highlights. Walking along the Seine in Paris, or scoping out the Colosseum by night in Rome are all good choices, but unfortunately most of the other tourists in the city have the same idea.

If you want to get away from the crowds, you’ll have to head somewhere that’s a little more off the beaten path. The cities that we’ve found for you today are all beautiful and have plenty of historical and cultural atmosphere – but you’ll never see them crammed with visitors. Here are a few of Europe’s most underrated cities.

Heidelberg, in southern Germany, is an ancient university town that’s a favorite day trip destination for tourists, but has never taken off as a destination on its own. It’s hard to understand why people would only want to spend a day here – there’s so much to see!

Schloss Heidelberg is the central attraction – a Medieval castle that sits on a prominent spot above the river, looming over the town. The castle is home to a yearly summer theater festival, which is a no-brainer if you love the arts. The old part of Heidelberg is home to many beautiful town squares, like Karlsplatz and the Kornmarkt. 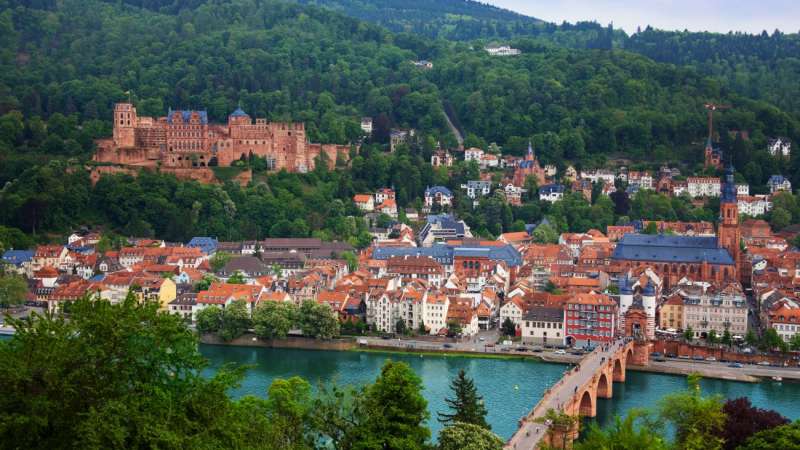 Although Bucharest is a major European capital, it doesn’t get as much attention as other capital cities, like London or Paris. Before the Communist Era, Bucharest was known as a vibrant, exciting city with spectacular architecture.

Although the historic center of the city sustained heavy damages during the war years, and was almost brought to complete ruin by socialist leader Nicolae Ceaușescu’s planned Centrul Civic district, many buildings survived and have been rebuilt to their former splendor. Bucharest is an amazing mix of ancient Medieval and modern Communist-era architecture, so be sure you experience both. 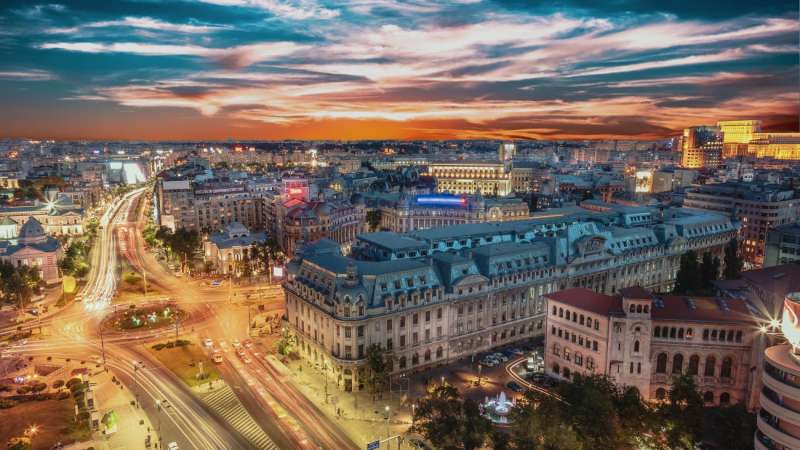 Seville is the perfect city to visit – small enough to feel like home after a few days, but not so small that you run out of things to do. Seville has been occupied since it was founded by the Phoenicians at least two thousand years ago.

There are three UNESCO World Heritage Sites in the Old City alone, and the rest of the city is similarly rich in architecture and history. While you’re there, take in the gorgeous Moorish architecture, and make sure that you visit a few of the city’s best tapas restaurants. 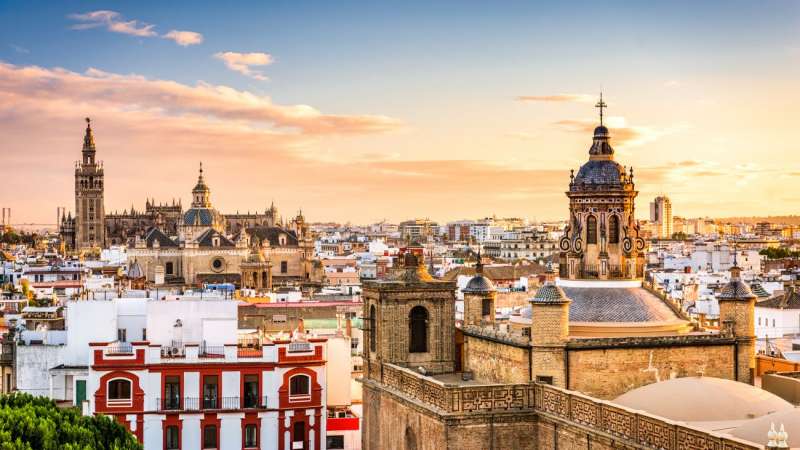