Goa has always been a center for both culture and tourism, and attracts more than 2 million visitors per year. The influence of 450 years of Portuguese rule makes Goa different than the rest of India, which is reflected in the city’s art, architecture, and culture. Many festivals are celebrated in Goa, including Holi, Christmas, and Diwali, and music and art celebrations take place all year round. Beachside clubs and bars are a great place to take in some of the best parties Goa has to offer.

Ibiza features 100 miles of coastline, with more than 50 beaches and tons of places to party ’til you drop. The party is centralized in Ibiza Town and Sant Antoni, the two major cities on the island. There are tons of bars and nightclubs on the island, and during the day, you can soak up the sun on the beach or find an isolated cove to swim and nurse your hangover. Ibiza is a world famous electronic music capital, and DJs are known to use Ibiza as a testing ground for their newest hits of the summer. 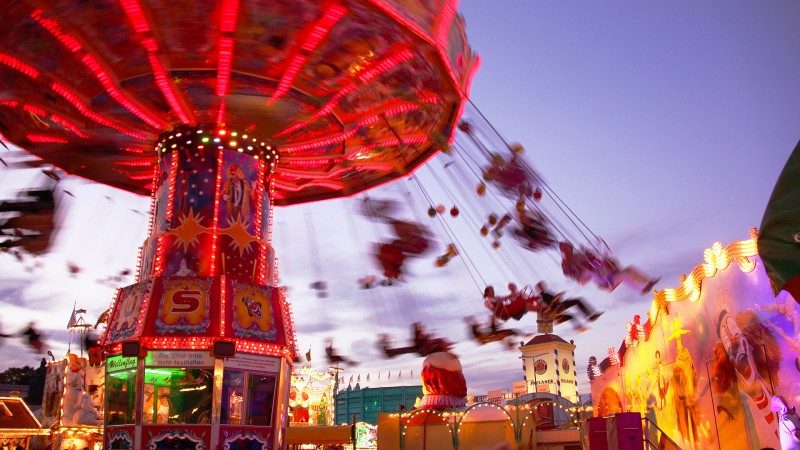 During the day, Munich may seem like a buttoned-up Bavarian city, but at night, the young and beautiful come out to play. The party district in Munich is known as the Feierbanane (party banana), as the biggest night spots are located within a 2 mile, banana-shaped area. However, all of Munich goes crazy during Oktoberfest, a beer festival visited by millions of people every year. The beer tent opens at 10am, so don’t be late!