Yaks are bovids which live around the Himalaya region. They’re heavily built animals with long furs, well adapted for the cold and high altitudes. Their dried droppings are used as fuel all over Tibet. 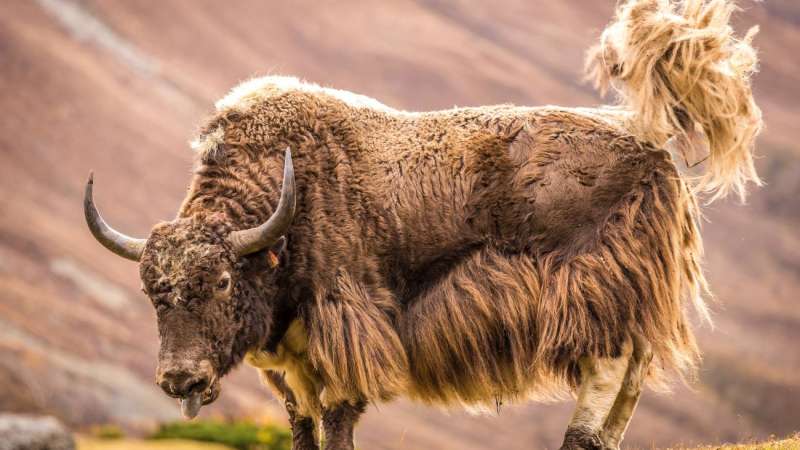 Also named the Cuban solenodon, this little animal is part of the order Soricomorpha, which encompasses different types of moles and shrews. It looks like a big rat with an elongated snout and it’s unfortunately an endangered species. 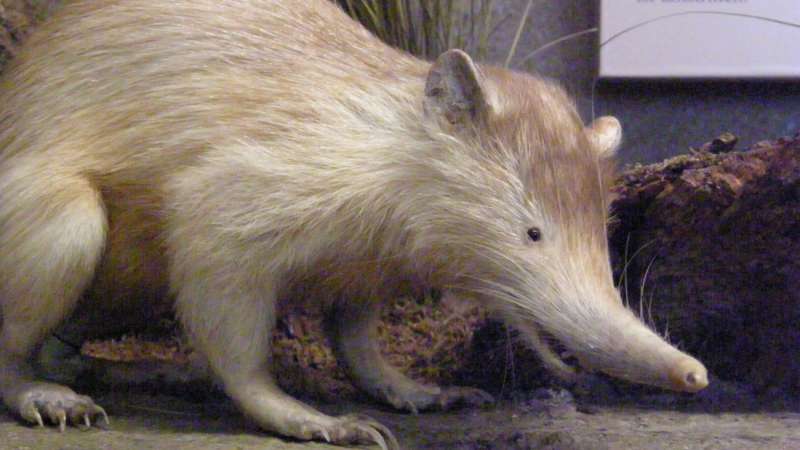