Finally, after about three hundred years after a mass human exit, metal structures will begin to corrode. Skyscrapers, bridges and monuments like the Eiffel Tower or the Statue of Liberty will tumble to the ground, with their concrete foundations being the only remnants of their former glory.

Only stone structures will remain

The Egyptians must have known that the only thing that can truly stand the test of time is stone. Structures like the Pyramids, Mount Rushmore and the Great Wall of China will still stand 10,000 years after humans leave the earth and will be some of the few remnants marking our relatively short time on this planet. 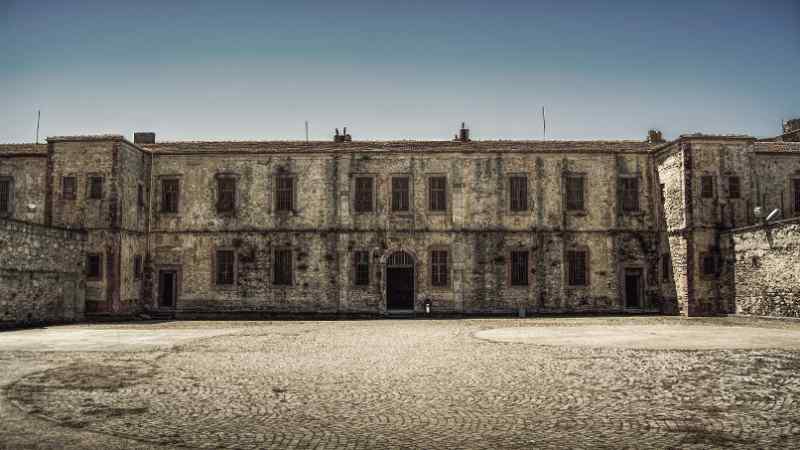 Air will be cleaner

After the chemical and nuclear fallout has blown over, earth’s air will be cleaner than ever before and visibility in some parts of the world could greatly increase. Within 100,000 years, C02 levels in the atmosphere will finally return to the levels they were at before humans walked the earth. 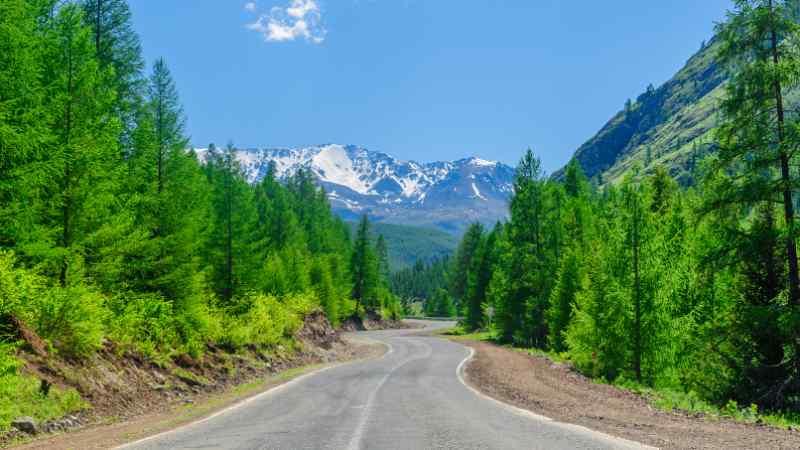