Our third and final city in Alabama is Mobile: it, like Huntsville, received an MEI score of 4 out of 100.

Mobile got a 0 for its anti-bullying policy and a 0 for its non-discrimination laws; however, it does have a human rights commission. In Mobile, this commission attempts to foster equality and educate residents; it checks out discrimination complaints. Hardly enough to make you want to visit this city. 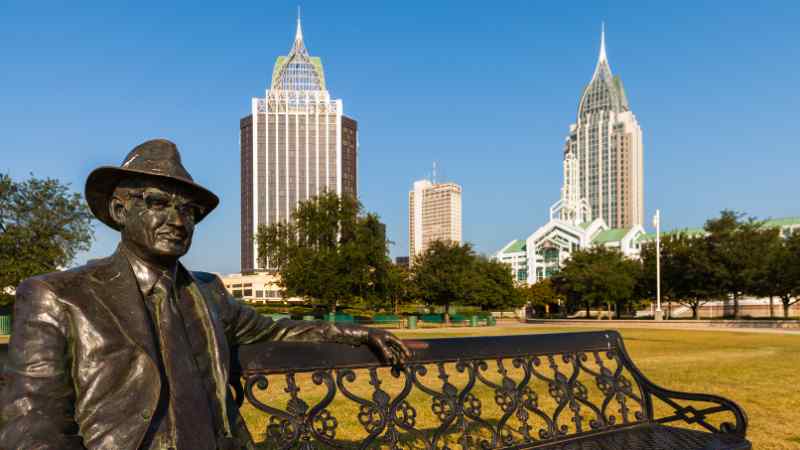 It has the “honor” of being the only city not located in Texas, Alabama, or Mississippi on this list of least gay-friendly cities in the U.S. 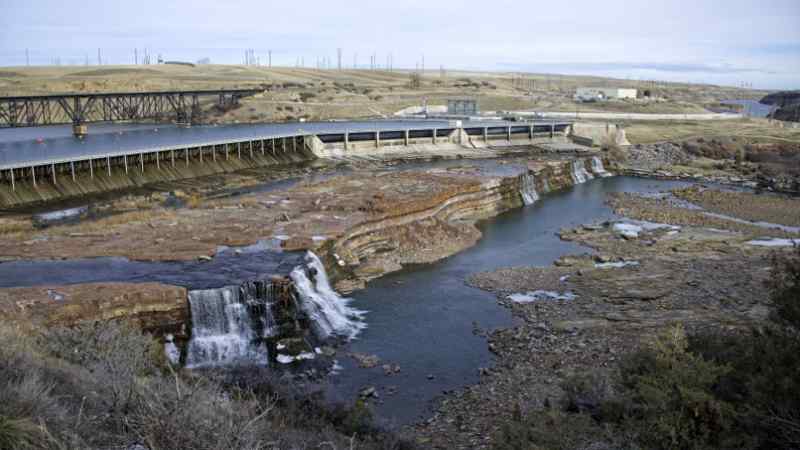 Hattiesburg holds a score of 6 out of 100 on the system. It has no human rights commission; it scores a 0 for its anti-bullying policy; and it has a 0 for its non-discrimination laws. The MEI score of 6 comes from the somewhat healthy relationship between the city’s leaders and the LGBT community. 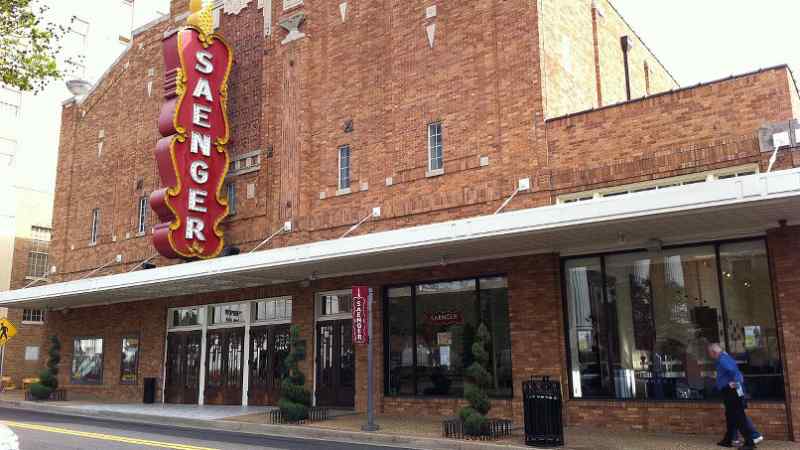