The World in Potato Dishes

Whether you boil them, mash them, or stick them in a stew, potatoes are a versatile and hearty vegetable that can be cooked in a plethora of ways. While originally from Peru and Bolivia, the potato spread its influence all over the world when it was brought back to Europe during the second half of the 16th century as part of the Columbian Exchange.

Now, it’s easy to find potatoes as the main starch in many delicious dishes all over the world! Here is a list of 14 of the world’s best potato dishes and where to find them.

Poutine is a street food that can be found all over Canada. Originally a dish from the province of Québec, traditional poutine consists of a pile of French fries topped with savory gravy and cheese curds.

For the adventurous foodie, this dish actually comes in many variations. You can add a bunch of different ingredients to make this already delicious dish even more delectable. Try adding slices of Montreal smoked meat or donair for an extra hit of protein with your cheesy gravy fries. 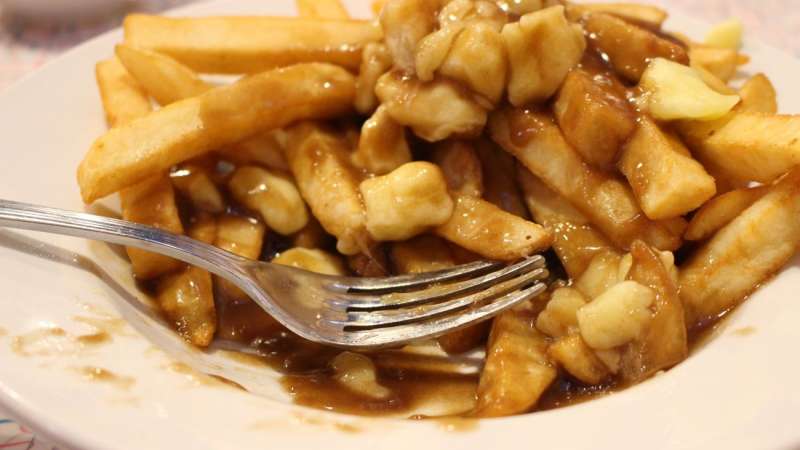 Who knew that it was possible to turn a spud into pasta? The Italians knew, that’s who.

Gnocchi is made of a combination of potato, flour, and a few other ingredients. Once masterfully cooked and covered in a sauce of your choosing, eating gnocchi is like mowing down little fluffy pillows of air. While the recipe for this pasta dish originated from Northern Italy, you can find gnocchi all over influenced with unique regional styles. 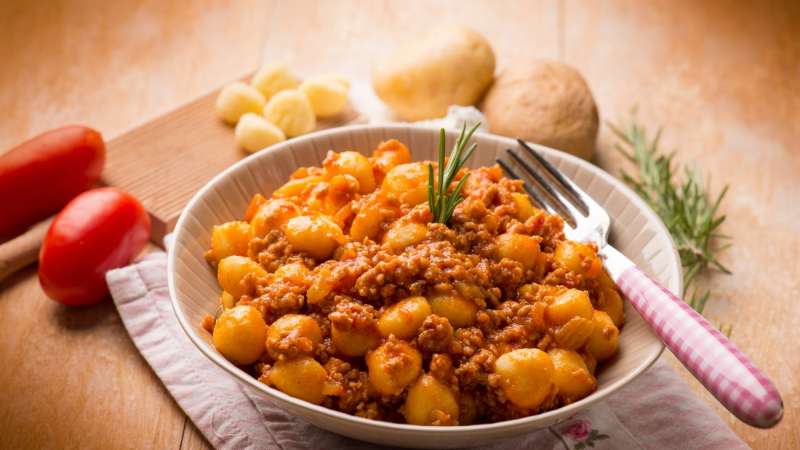