Visiting Shicheng City might take a bit more effort than the other places on this list as it currently sits at the bottom of Qiandao Lake. The lake was created, and the city flooded, in order to make way for a much-needed hydroelectric power station. The city usually sits anywhere between 85 and 131 feet below the surface of the lake. Because it is protected from the elements, the city is remarkably well-preserved. 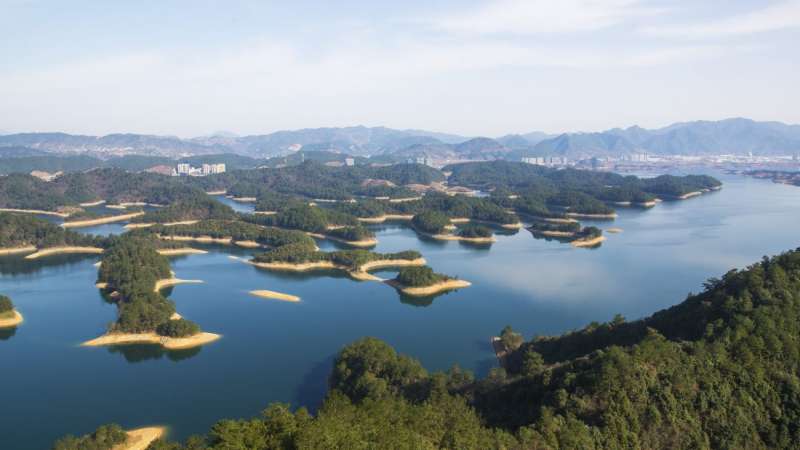 These remarkable pod houses were originally built in 1978 as a luxury community, designed to attract both local and international tourists. However, construction dragged on, and things just seemed to keep going wrong. First a ceremonial dragon statue was destroyed to make way for a road, and then the remains of hundreds of 17th century soldiers were unearthed. Finally, the company shut down construction in 1980, and left what remained behind.

The San-Zhi site was a tourist attraction for years, but it was eventually bulldozed in 2010. 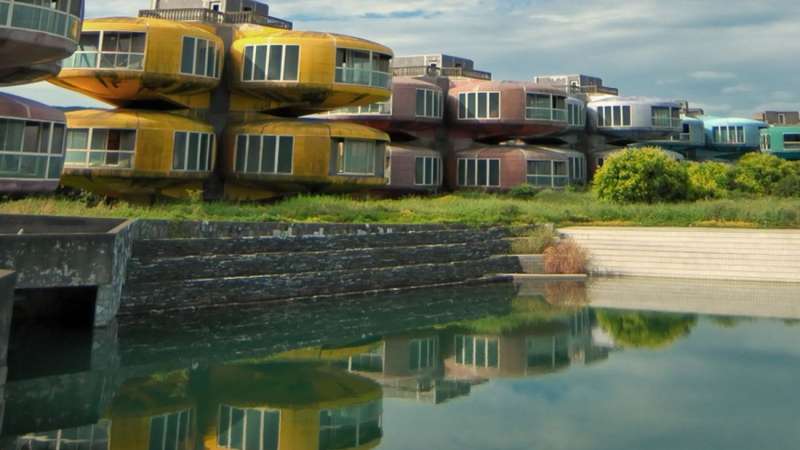 The Salto Hotel was built in 1928 as a luxury getaway for tourists to come and enjoy the nearby Tequendama Falls. The hotel sat on top of the falls and had a remarkable view of the surrounding area. However, the Bogota river feeding the falls became contaminated and eventually people stopped wanting to sit by a poisonous body of water. The hotel shut down and remained abandoned for years until it was turned into a museum of biodiversity in 2013. 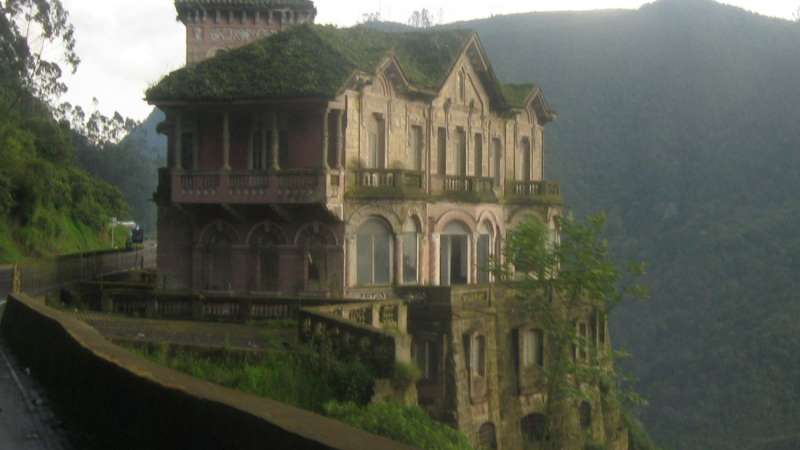