The abandoned town of Centralia, Pennsylvania is unique because it is home to a fire that has been burning for the last 55 years. The town was formerly a thriving mining town, but in 1962, a small fire spread to the mine shafts located under the town. Firefighters were unable to extinguish it, and eventually the entire town was condemned. The levels of carbon monoxide, plus the potential for sinkholes opening up were just too dangerous for residents to remain.

Now, the town sits empty, and small plumes of smoke can be seen coming out of cracks in the earth. 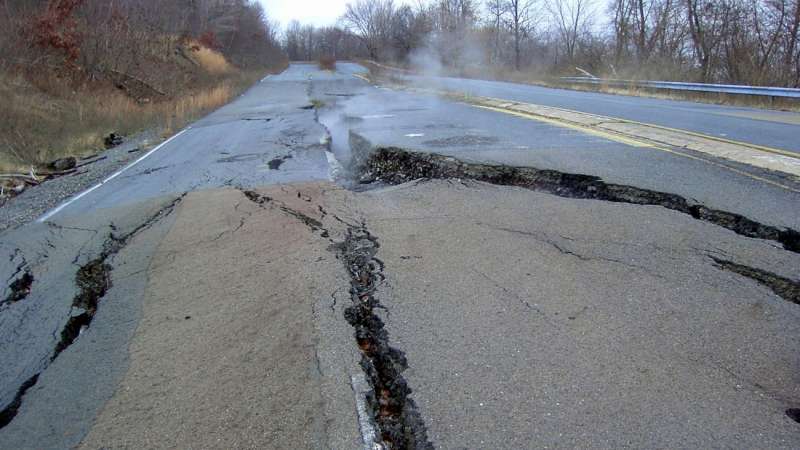 In the 1990s, construction began on an elaborate, Disneyland-style theme park just outside of Beijing. However, a protracted fight over land prices with the local government left the site abandoned in 1998. Now, giant castles can be seen jutting out above farms, and children play on the unfinished structures. It has been rumored that the government is planning on putting a shopping mall on the abandoned site as workers have recently started tearing down buildings. 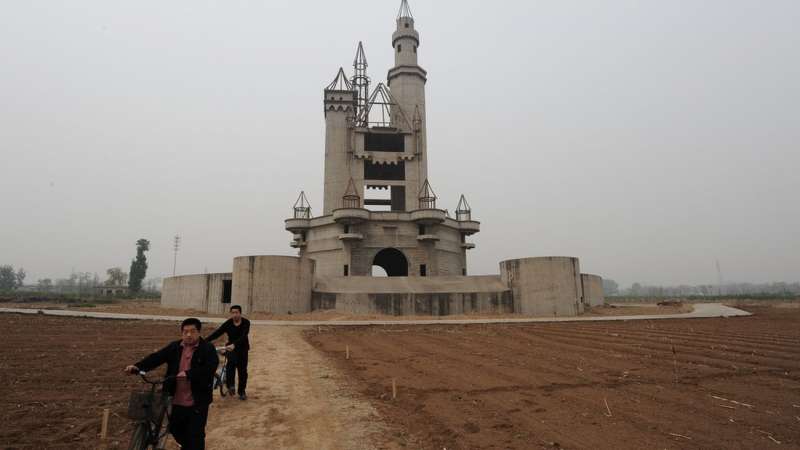 Ordos is one of the largest ghost towns in the entire world. Originally, Ordos was dreamed up as a suburb for the rapidly expanding population of Inner Mongolia. Developers saw the area as a prime destination for people wanting to get out of the busy city. However, as some large developments failed and investors pulled out, real estate in the area got prohibitively expensive, which led to 98% of the suburb sitting unpopulated. 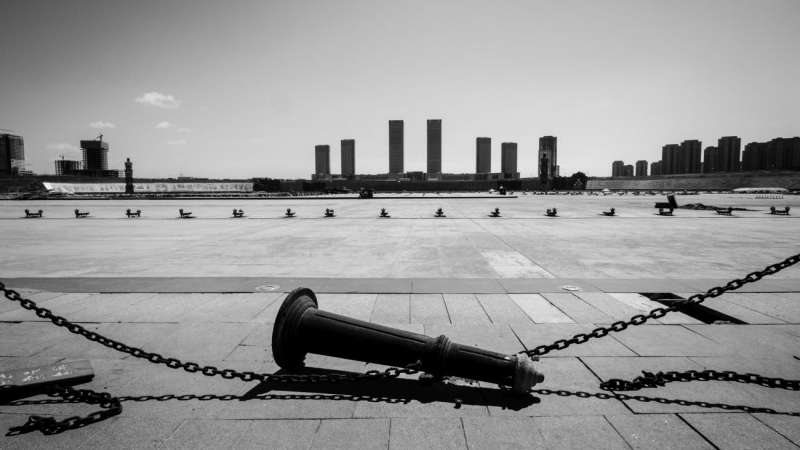