It seems unbelievable, but the Finnish consume more coffee than any other country in the world – an average of 12 kilograms per person per year! From the smallest town to the capital city of Helsinki, every area has their own coffee shop bursting with scrumptious pastry and cakes that compliment their caffeinated offerings. The most popular of these is pulla, a cardamom-spiced coffee cake that can be served in buns, or braided into a larger loaf and sliced. 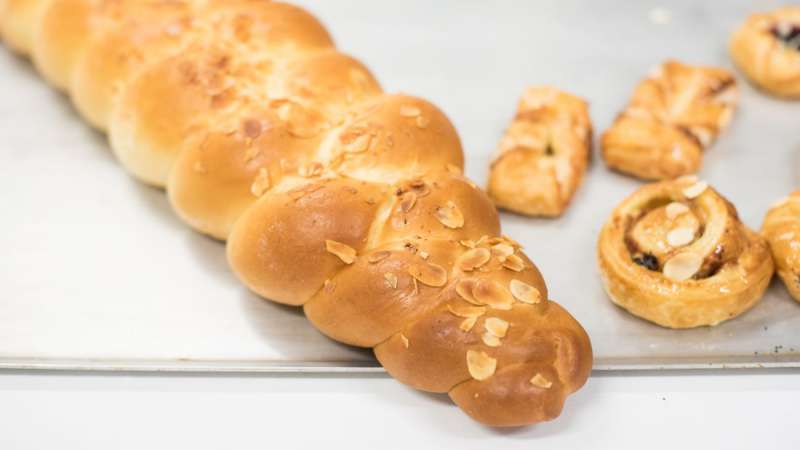 If you hear the phrase “salty liquorice,” chances are it won’t whet your appetite unless you’re already familiar with the popular Finnish candy salmiakki. For people who are introduced to it as children, it becomes the pinnacle of all sugary treats. It comes in a variety of shapes and sizes, and Finns even make a potent alcohol flavored with it called salmari. The best place to buy your salmiakki is at the Salmiakkikioski in Helsinki, an adorable streetside stand with hundreds of different varieties for sale.

The taste of terva snapsi isn’t for everyone, but visitors to Finland should definitely try it at least once. It only contains 21% alcohol, but it can knock you flat because it’s flavored with tar wood. People have described it as tasting quite smoky and salty. Finns love it because it tastes similar to salmiakki, but with a woody aftertaste. 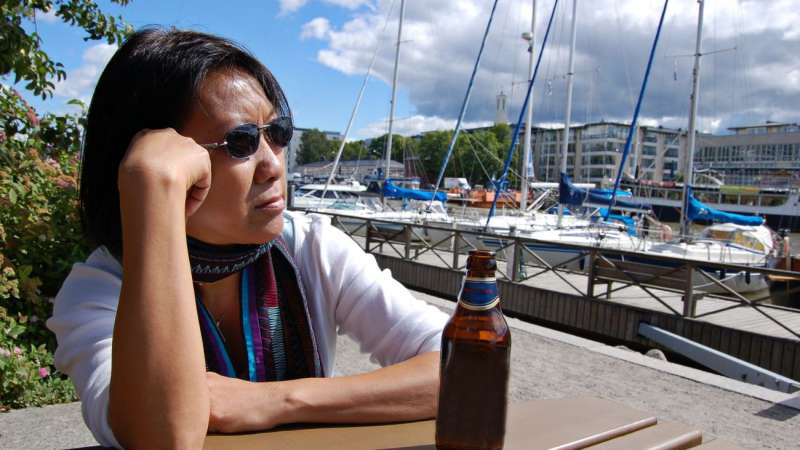