Often referred to as the “Land of the Rising Sun,” Japan is made up of thousands of islands, although 97% of its land is spread across the four main islands of Hokkaido, Honshu, Kyushu, and Shikoku. Although the islands of Japan have been occupied since the Paleolithic era, there have been long periods when the people of Japan have been isolated from even their closest neighbors, which has led to the development of their own religion – Shinto – as well as a unique culture.

There are tons of places to visit all around the country that carry deep significance, both religiously and culturally. Here are a few sites that should be on your must-see list if you’re interested in the mythological history of Japan.

According to Shinto religious legend, the goddess Amaterasu hid herself in a cave after her brother, the storm god Susanoo, went on a destructive warpath, destroying much of the surrounding countryside. Eventually, she was wooed out of the cave when the other gods sang and danced to cheer her into returning to the world.

Although the cave itself is sacred, and visitors cannot enter it, you can still see the mouth of the cave from a viewing platform nearby. The cave is located in an area called Takachiho, which is worth a visit simply because of its astounding beauty – it’s covered in waterfalls, tiny pure streams, and deep forests. 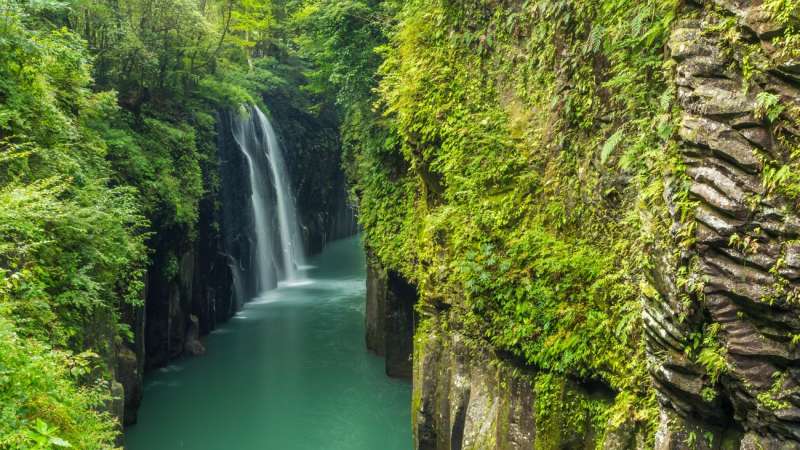 In addition to the Shinto religion, many people in Japan practice Buddhism — which comes with its own list of sacred sites. One of these places is Mount Osore, which is thought to be the historical site of Sai no Kawara – a riverbed that leads to the underworld, where children who die too young are forced to construct little towers of pebbles, so they can build up enough merit to move onwards in their journey.

Parents who have lost children come here to grieve and the little colored pinwheels that they leave on this spot of bare volcanic rock are extremely moving. 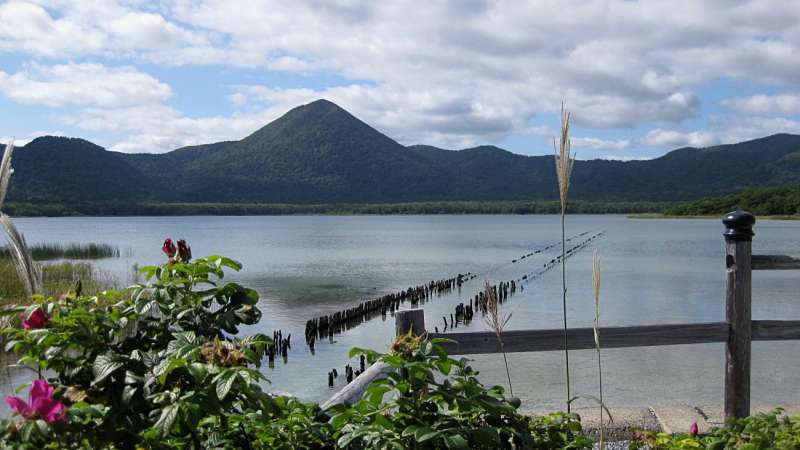 Tono is a city that’s known for being superstitious, even within the already superstitious country of Japan. One of the most well-known creatures that are thought to call Tono their home are kappas, which you might have noticed were also in Harry Potter.

Kappas are imps that can be found around water, whose power comes from the water that they carry in their concave heads. If you want to overpower a kappa, just bow to them. They’ll be honor-bound to return the bow, and the water will fall out of their head, leaving them powerless. 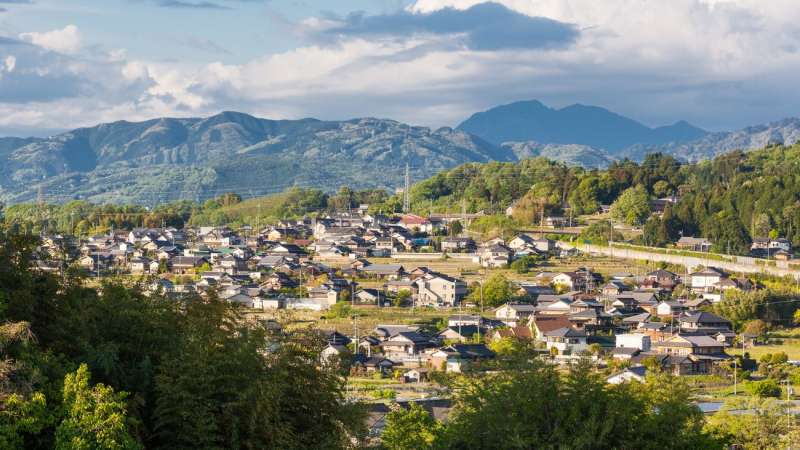