One of the best ways to get to know a new city is to check out what entertainment it offers its citizens. Looking at the number of active theaters in a city and how they’re used is a great way to get to know a city’s priorities. Are these beautiful, historic buildings empty half the time, or are they constantly in use by local artists, putting on entertainment that is both meaningful and interesting?

As our world globalizes, local arts organizations become even more important. Luckily, many governments around the world had the foresight to build amazing theatres for their citizens and visitors to enjoy. Here are some of the spectacular theaters from around the world.

The Sydney Opera House, which opened in 1973, was commissioned by the government of New South Wales as a way to promote cultural enlightenment while still paying tribute to the lives of the people who lived on the land for centuries.

The building, with its distinctive white waves, was designed by architect Jørn Utzon, and is the number one most visited tourist attraction in all of Australia. The building houses eight performance spaces, ranging from the tiny Utzon Room to the massive Concert Hall. There are several performing arts organizations that call this space home, which represent the best of Australian theater, opera, and classical music. 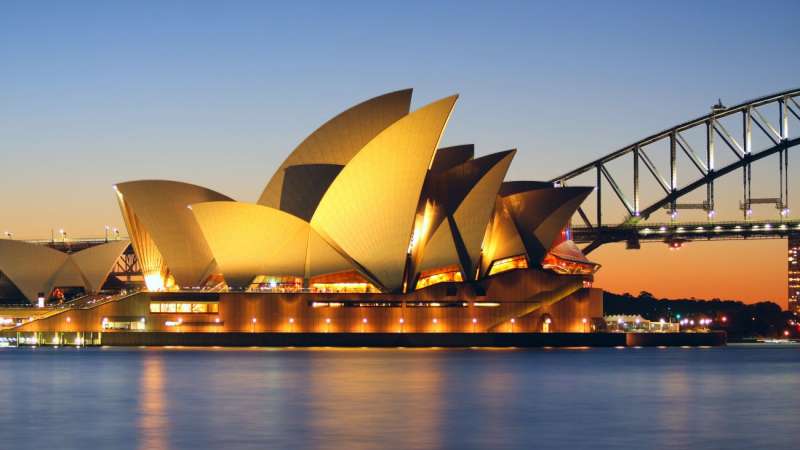 If you’ve ever seen an opera or theater set floating on water and thought “that can’t possibly be real,” then you have to visit the Seebühne. The Seebühne, which means “floating stage” in German, is just one of five theaters used by the Bregenzer Festspiele, an annual festival of opera and theater held every July and August in Bregenz, Austria.

The Seebühne is used mostly for opera, and sits on a floating platform on Lake Constance. It can seat up to 7,000 spectators in the open-air amphitheater facing the water. The sets the artists have designed for this space have to be seen to be believed.

Shakespeare’s Globe is one of the most famous sites in theater history. The original building was the first purpose-built theater in England, and was the place where many of Shakespeare’s plays were performed for the first time.

Although the original building burned down in 1613, and even the second incarnation of the Globe is gone (it was torn down to make way for housing in 1644), this third Globe, which was opened in 1997, is a faithful recreation of the original building. It’s an amazing place to see a play – they focus on keeping the scenic elements exactly the same as they would have been in Shakespeare’s day.