Another important independent film festival held every year is the Raindance Film Festival, which has existed since 1992. The festival takes place in London’s West End every year, but the festival organization also runs various film schools around the globe in places like Budapest, Montreal, and Los Angeles.

Several well-known films have premiered at Raindance, including What’s Eating Gilbert Grape and Pulp Fiction. Unlike many other film festivals, Raindance accepts shorts and music videos as well as feature-length films.

To pick the films, there’s a rigorous selection process – last year, over 3,100 films were submitted for consideration. It’s a great festival to go to if you want to explore Hong Kong – the films are screened in 11 unique venues throughout the city.

One of the largest festivals in terms of ticket sales and numbers of films presented, the Berlin International Film Festival, also called the Berlinale, is held every year in … you guessed it, the city of Berlin, Germany.

The Berlinale regularly sets new records for audience attendance, climbing to over 500,000 attendees in recent years. If you’re in town for the Berlinale, you also have the option of attending the European Film Market, a huge film industry trade fair, or the Berlinale Talent Campus, a week-long forum and training ground for young filmmakers. 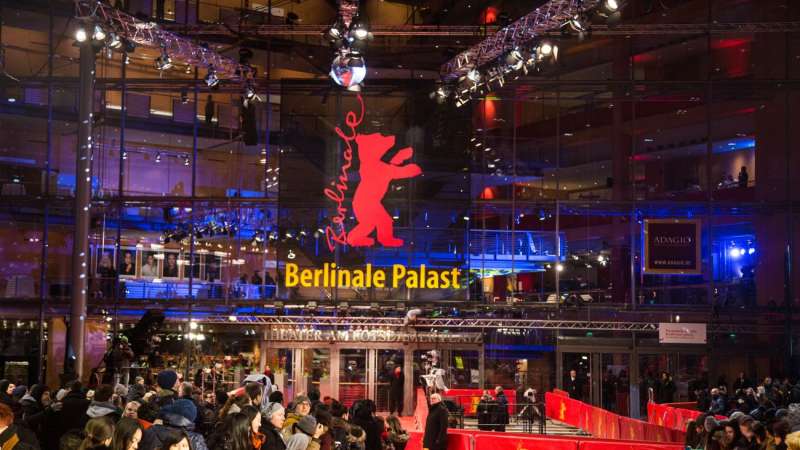