17 Travel Movies That Will Inspire You to Pack a Bag 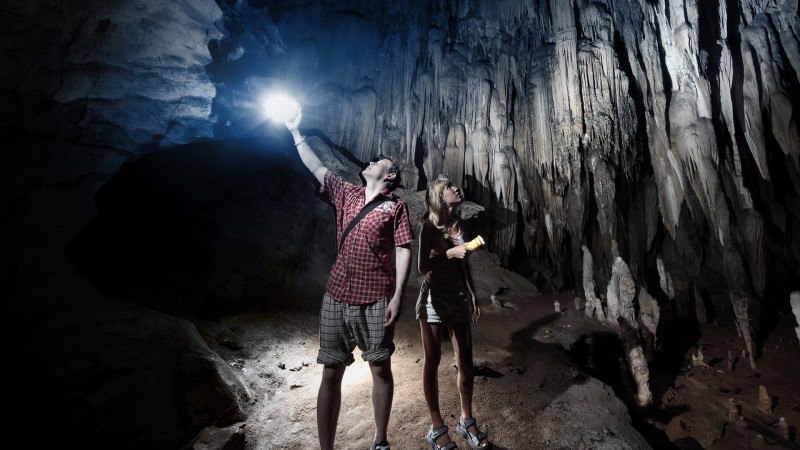 Based on the classic Jules Verne novel, Journey to the Center of the Earth was just one of many adaptations of Verne’s works that inspired a new love of exploration in audiences world-wide. Starring Pat Boone, James Mason and Arlene Dahl, the film follows a group of explorers who find a cave that they believe will lead them to the center of the earth itself.

Though not very scientifically accurate, this movie brought out the adventurer in many people. It inspired us to delve deep into the planet itself, and see what mysteries and wonders we could discover in caves older than humankind. 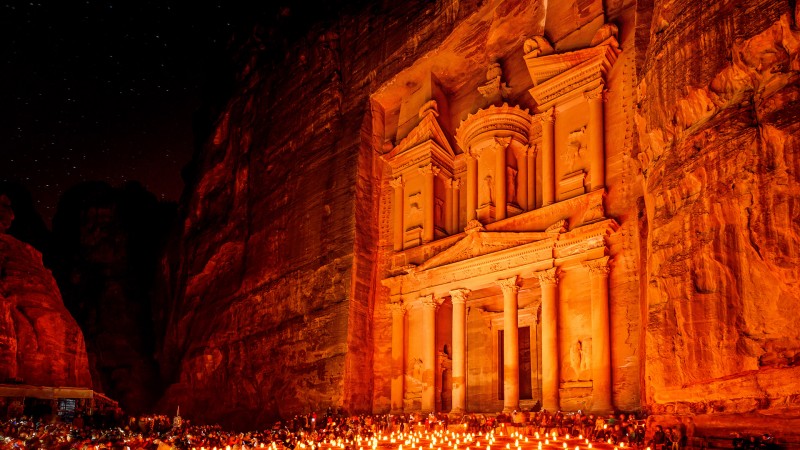 The adventures of Henry “Indiana” Jones (as played by Harrison Ford) are, to this day, some of the most entertaining stories in film history. The films, directed by Steven Spielberg, inspired a love for ancient cultures in many of the series’ fans.

Dr. Jones beat up Nazis, Communists, Cultists and even more Nazis. But more importantly than that, he showed us that the ancient peoples of this world have left behind a rich and incredible history, just waiting for us to discover it. The films made people want to go out and see these relics and monuments of cultures long dead, and continue to keep their history alive. A lot of historians and archeologists today were lovers of the movies as kids. 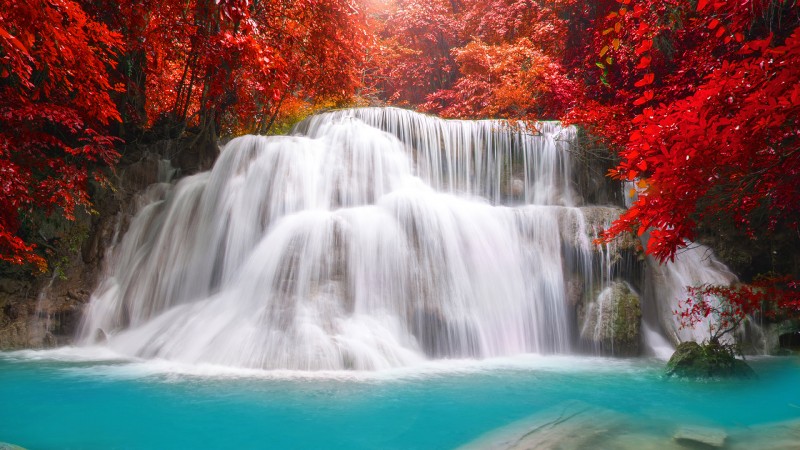 This Pixar film took the Bambi approach and made audiences cry within the first 20 minutes, then spent the next 70 trying to lift their spirits. The touching tale of an elderly man who journeys to the place his late wife always dreamed of going, Up inspired many people to go out and find their own “Paradise Falls” before they die.