While some insist that America is hurtling towards becoming an idiocracy, in truth its citizens are smarter and better educated than ever before. Today, 59% of American adults are able to say they’ve completed some college education or more, while 1 in 3 boast a bachelor’s degree or higher.

If you fancy yourself an intelligent person and wish to be with your own people, you may want to consider moving to one of these 20 cities that have been deemed among the smartest in America.

They say fresh air and exercise does wonders for the brain. It must be true, considering almost 59% of all adults in Boulder have completed a bachelor’s degree or better, which is much higher than the national average.

Boulder is also home to the prestigious University of Colorado, which has produced seven MacArthur fellows and four Nobel Prize winners. 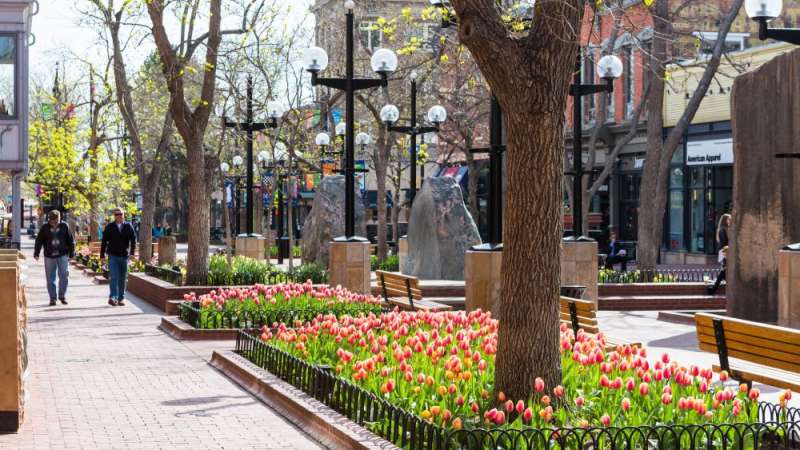 In 2013, the company behind the brain-training app Lumosity evaluated their user data and determined that their smartest users resided in Stanford, CA.

Stanford is of course home to Stanford University, which is known to be the most exclusive and selective school in the U.S., with an acceptance rate of just 4.69%. Stanford also boasts four current serving Supreme Court justices among their alumni. 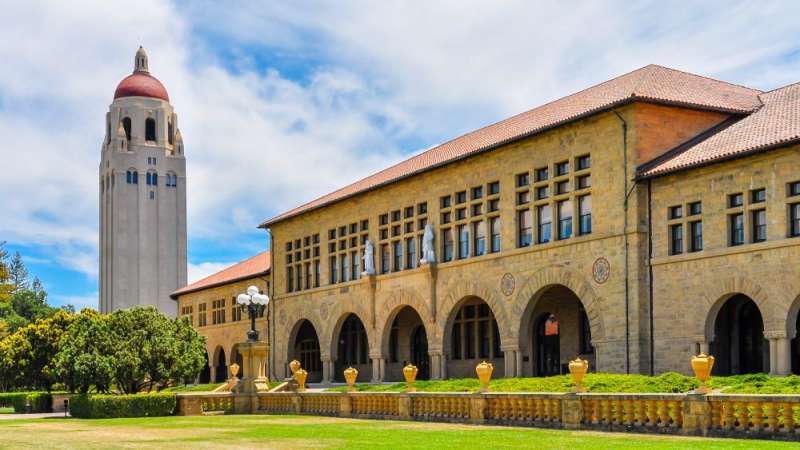 It’s no surprise that a city like Boston, which is home to more than 100 universities and colleges, is “wicked smaht.”  Three schools in particular — Harvard, the Massachusetts Institute of Technology and Tufts University — make up an area that is referred to as ‘The Brain Triangle,’ where a number of leading corporations are headquartered.

More than 44.8% of the adult population of Boston can say they’ve earned at least an undergraduate degree. 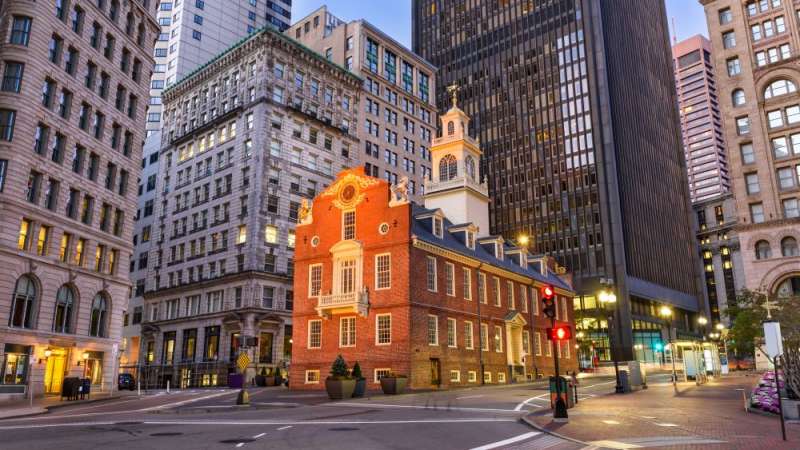