The Coney Island hot dog, one of the most popular fast food dishes in the country, was first invented by Greek and Macedonian immigrants who settled on Coney Island in the 1900s. Long before an amusement park made Coney Island famous, this hot dog earned a nationwide name for its unique flair. It’s comprised of a hot dog on a bun, topped with “Coney sauce” – a thick beef stew made with beef or beef heart – and garnished with mustard, raw white onions, and cheese. 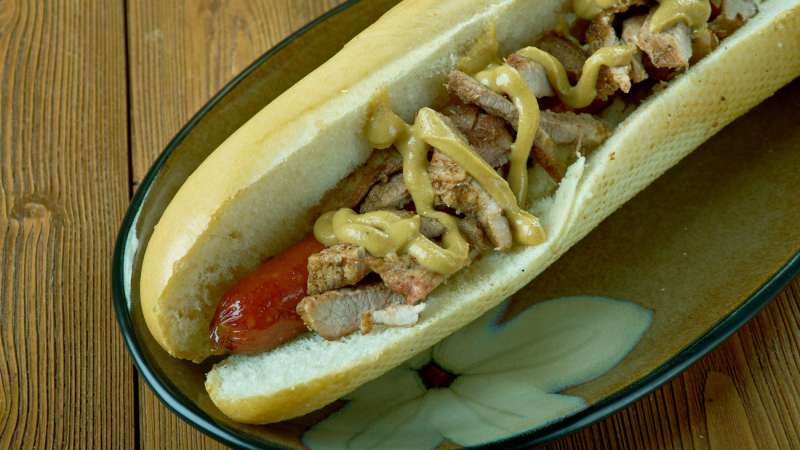 A delicious way to use up a bounty of apples in late summer or early fall is apple butter – a type of apple sauce that cooks down into a flavorful, caramelized paste first devised by Northeastern home cooks. Eat it on its own or spread on toast or pancakes. Apple butter is made with many different types of apples, but some more common varieties include soft apples with creamy flesh like McIntoshes or Cortlands. It’s the perfect fall spread. 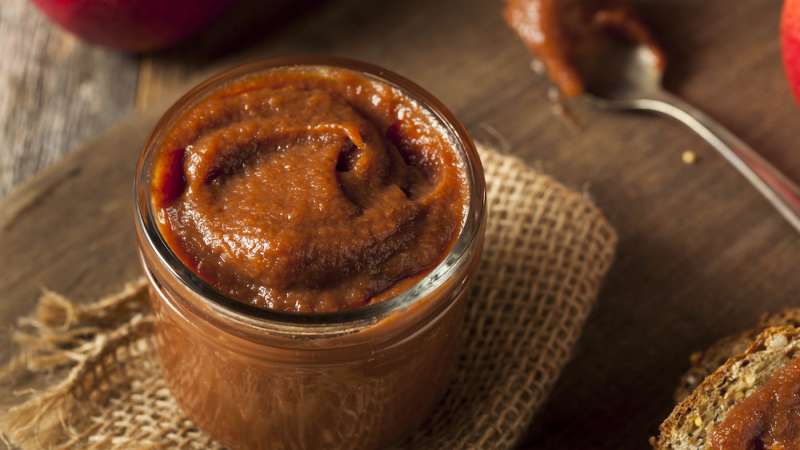 Our apologies to the pie purists out there: Boston cream pie actually has many more similarities to cake than it does to pie. Made of a yellow cake that sandwiches a layer of rich custard or crème pâtissière, the entire cake is iced with chocolate frosting. It was first served at the Parker House Hotel in Boston in 1856, and has even inspired one of the most popular varieties of doughnuts. It’s an easy treat to find outside of Boston, but it’s particularly beloved on the East Coast. 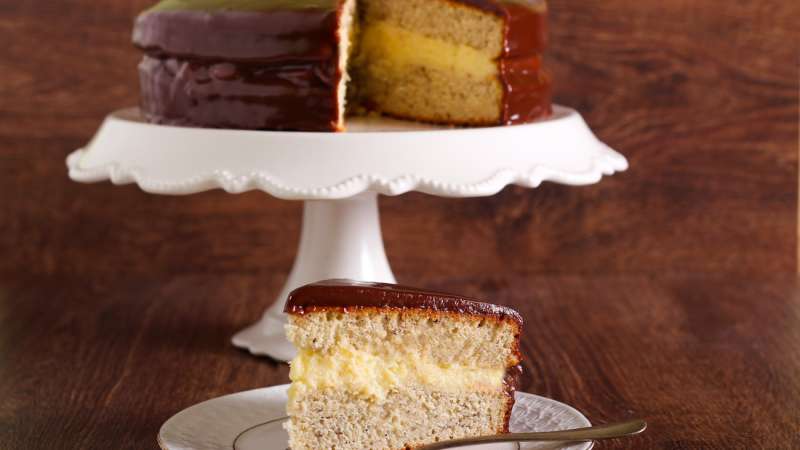