Myth and Legend: The Best Supernatural Landmarks of Ireland

Although Ireland is known now as primarily a Christian country, it was full of legend and myth surrounding the gods that were believed to have created the land in the pre-Christian era. People felt comforted by the fact that these gods and goddesses were responsible for their existence, and claimed their lineage from these mythic heroes.

The mythology of Ireland was recorded in a few separate documents – the Mythological Cycle tells of the settlers that shaped Ireland, while the Ulster Cycle and the Fenian Cycle list the deeds of Ireland’s first heroes. Even though Ireland is now split into Protestant and Catholic factions, the Irish still tend to be very superstitious overall, and there are plenty of places to check out if you’re curious about Ireland’s fantastic history.

Queen Medb was a formidable figure in Irish mythology, best known for her part in the Cattle Raid of Cooley. The Cattle Raid of Cooley was first recounted in the Ulster Cycle. It started because Queen Medb wanted to be equal with her husband, but found out he was one bull richer than her. She discovered a bull that rivaled her husband’s, so she sent messengers to go retrieve it. When the owner of the bull refused to give it up, Queen Medb started a war.

Her misdeeds came back to haunt her, and she was buried far away from her court, in County Sligo. Today, a giant pile of stones rumored to be her tomb stands on Knocknarea Mountain. 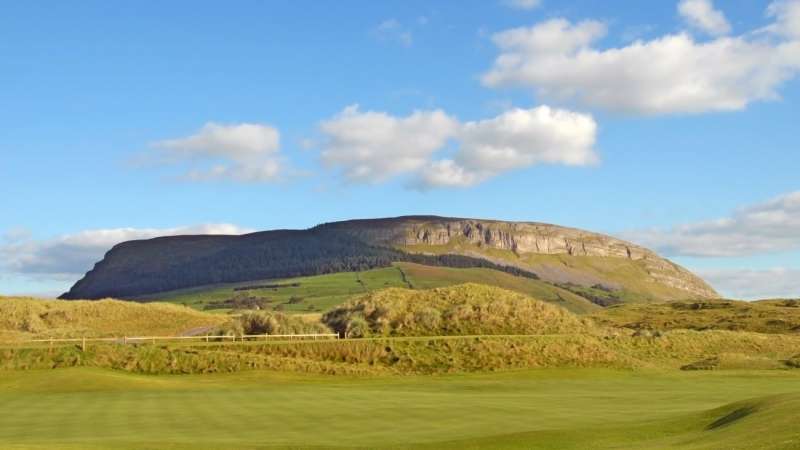 Another mythological burial site that has become a popular tourist destination is the tiny town of Allihies, where it is rumored that the Children of Lir are buried. The Children of Lir (named Fionnuala, Aodh, Conn, and Fiachra) were persecuted by their evil stepmother Aoife, who turned them into swans out of jealousy over their father’s attention.

They spent 900 years as swans, until a monk changed them back into their human forms. People visiting the grave sites often leave small amounts of money as an offering. 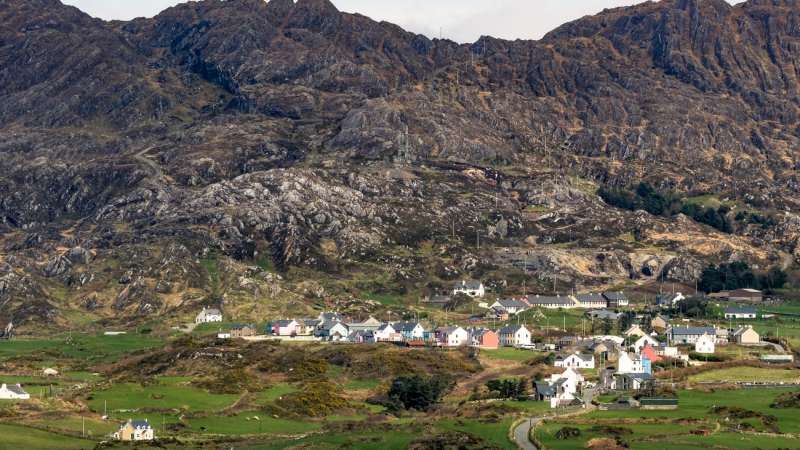 Loftus Hall was originally built around the 12th century, but it wasn’t until the 17th century that people began believing the house was haunted. The story goes that the daughter of the castle’s caretaker was playing cards with a stranger one night when she bent down and saw that the man had cloven feet.

Convinced that she had seen the devil, the girl spent the last of her days locked in her room by her family, who thought that she was going mad. Now, people visiting the castle say that they have seen the ghost of a young girl walking along the halls. 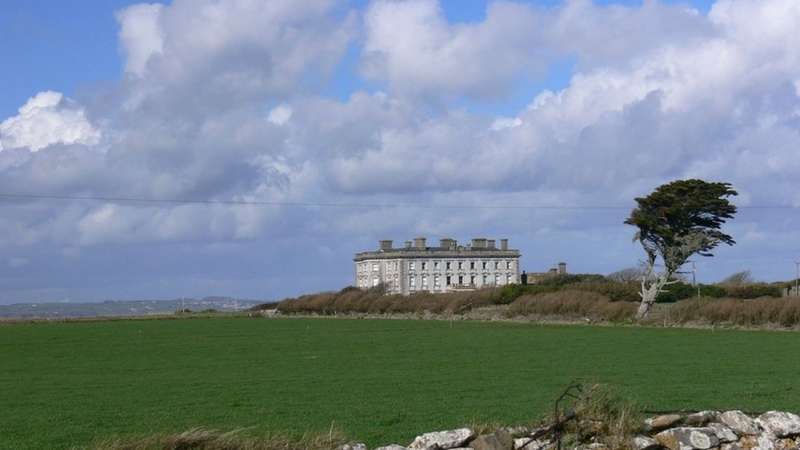