Islands come in all shapes and sizes. Some are super small and have a population of only a few hundred people, others are big enough to be the size of a country. They can be quite unique in the sense that sometimes they have their own culture, dialect, and native flora and fauna.

Most of the time islands are associated with amazing beaches where you can soak up the sun and relax with a cocktail in your hand. Considering there are over 100,000 islands in the world, it’s nearly impossible to visit them all. So, read on to find the 15 islands you should definitely add to your bucket list.

Isla del Sol, which means Island of the Sun, is located in Lake Titicaca, the largest in South America. The name of the island comes from the time of the Incas. They believed the island was the birthplace of the sun god Maco Cápac.

There are now roughly 800 families living on the island, but archaeological studies show the place has been inhabited for around 5,000 years. The population lives off agricultural crops, fishing, and the tourism coming from the mainland. 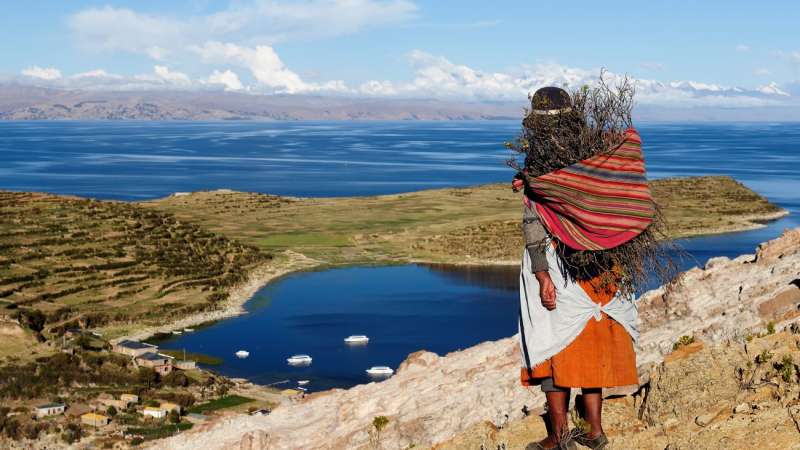 Located in the Mediterranean Sea, Malta is the smallest country in the world with a population of around 450,000. It’s also the most densely populated country due to a surface area of just 122 square miles.

Despite being so small, the country has a rich cultural background as it was ruled by many empires because of its strategic position. Malta is a popular destination for Europeans who can’t get enough of its pristine turquoise waters during the summer. 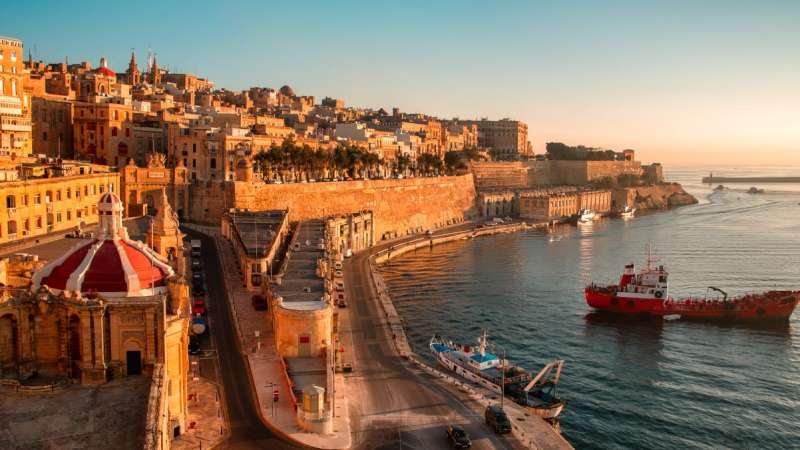 In the east part of the Gulf of Thailand lies a closely guarded secret. Koh Mak is the place for people looking to get away from the wild parties of Thailand’s popular islands, Koh Phangan and Samui. It’s an island of tranquility, empty beaches, and peace.

Koh Mak has a population of around 300 people who take sustainability very seriously, with many resorts planting their own food and using solar panels for electricity. From there, you can take a short boat ride to see the barking deer at Koh Kradat Island. 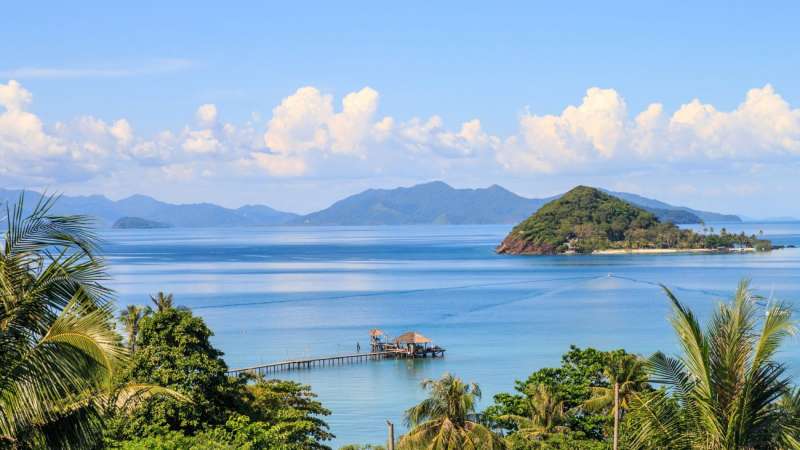