Canada seems like a mild and gentle place to visit, filled with opportunities to explore the pristine and untouched wild. What potential tourists need to know is that Canada isn’t all beautiful wilderness and friendly, hockey-loving locals. Here are the top 11 scary facts you need to know before you take a trip to Canada: 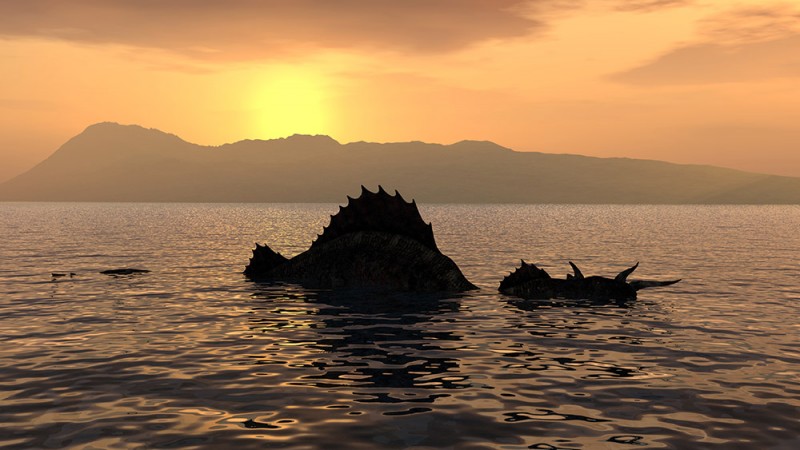 Move over, Nessie. Ogopogo, Manipogo, Winipogo, Igopogo, Cressie, Mussie and Kingstie are just some of the water monsters rumored to be found in Canada.

One of the main reasons for visiting this freshwater country are the numerous opportunities for water recreation, but you may think twice about hopping on a Seadoo after reading up on these Canadian monsters, most of which have snake-like bodies and camel humps on their backs. 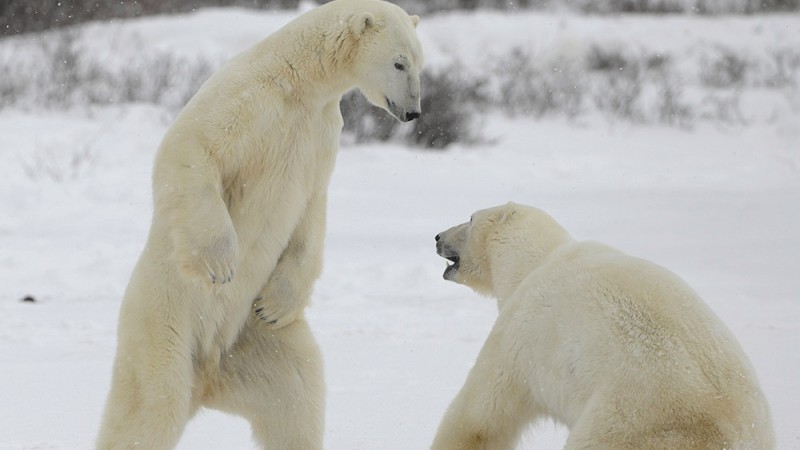 2. Polar Bears Are Less Cute Than Coca-Cola Would Have You Believe

Weighing up to 1,500 pounds, polar bears will attack viciously when they feel threatened. They will eat a human without a second thought — we’re not kidding. There are over 15,000 polar bears across Canada, some of whom reside in the country’s most intriguing tourist destinations. 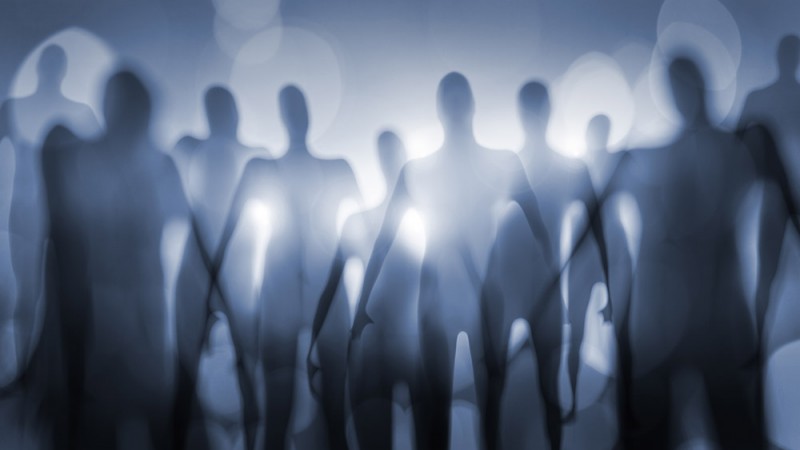 If you’re planning a trip to the great white north, keep one eye on the sky — and not just for the northern lights. The community of St. Paul in Canada is home to the first UFO landing pad, built in 1967 to welcome extraterrestrial beings to earth. It is accompanied by a UFO hotline and actual photographs of crop circles and unidentified flying objects.

Heck, even former Canadian defense minister Paul Hellyer has witnessed a UFO in the company of his wife and others, and believes that the United States government holds alien technologies that will help planet Earth deal with problems such as climate change.