If you’re planning a trip to South America and are researching your itinerary, you’ll probably see the same places over and over again. Destinations such as Machu Picchu or Salar de Uyuni are indeed amazing, but if you’d like some hidden gems, you’ll need to dig deeper.

Many of the places you’ll read about in this article are on par with many of South America’s main tourist attractions, they’re just not as popular. So not only can you visit incredible destinations, you probably won’t need to fight the hordes of tourists.

Located in the northern part of the Peruvian Andes, the Kuelap Ruins will make you feel like a real explorer (think Indiana Jones!). They were built by the Chachapoyas people in the 6th century and overlook the Utcubamba Valley.

You’ll be walking through stone ruins covered with cloud forest, which is common in that area of Peru. In fact, the Chachapoyas were called “Warriors of the Clouds” because they lived in this region. One of the highlights is their curious circular buildings. 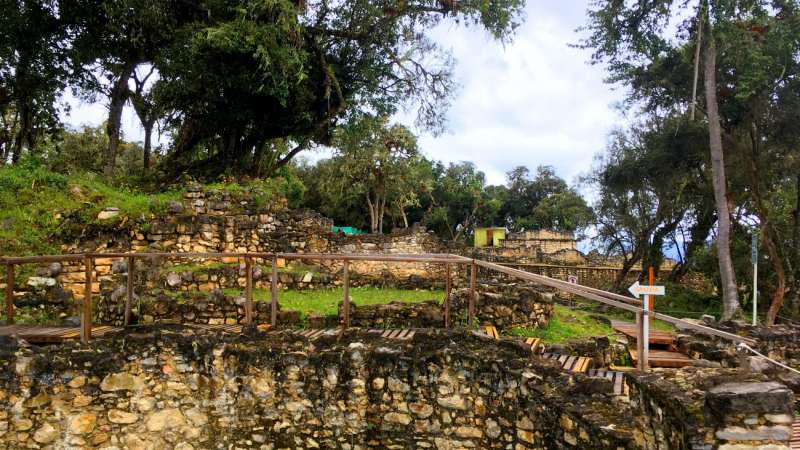 Sometimes dubbed the Brazilian Caribbean, Altér do Chão is a little village in the Amazonian Forest. So, instead of waves and salt water, you’ll be surrounded by thick jungle, and the white sandy beaches are washed by freshwater from the rivers.

The village has a sleepy hippie vibe, so it’s the perfect destination for those willing to wind down and relax. If you’re feeling adventurous, you can always go on a jungle tour to see river dolphins, sloths, and caimans (alligators).

There is much more to Brazil than just Rio! Here's 5 awesome places to visit: https://t.co/q8hFCNKseH #travel #brasil #brazil #southamerica pic.twitter.com/nGGlGPOQM1

Sucre was an important Spanish city during the colonial period, and it has kept its architectural characteristics boasting narrow streets and many churches and convents. As it lies at 2,810 meters high, the cool temperatures attracted the Spanish royalty.

The city is also a UNESCO Heritage Site due to its preserved buildings, but the surroundings are equally interesting. Visitors can take a bus to Tarabuco and enjoy the Sunday market with plenty of food, textiles, and art crafts. 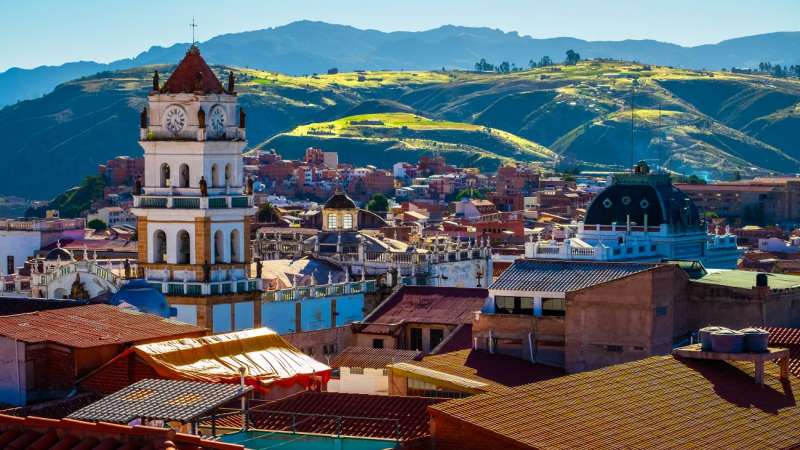