Kaieteur Falls is five times the height of Niagara Falls and it’s the largest single drop waterfall (by volume of water) in the world. It’s located in the Kaieteur National Park and is part of the Potaro River.

The waterfall was found in 1870 and it’s now one of Guyana’s main attractions. The national park has its own airport, and on Sundays, visitors can book flights to enjoy the full view of the 251-meter drop. 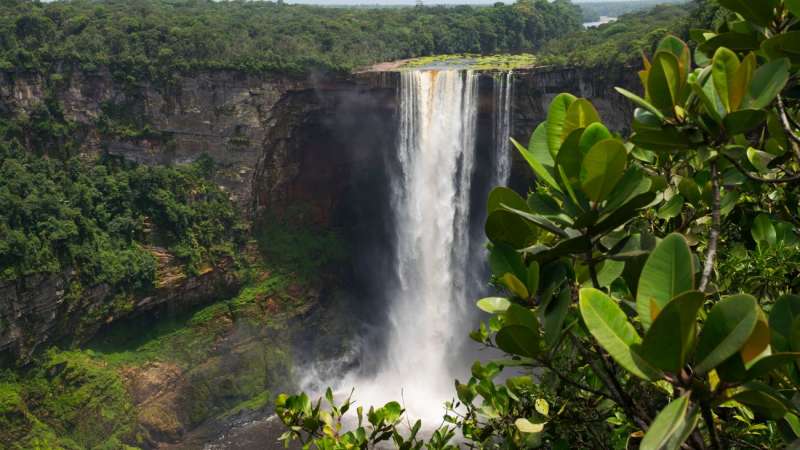 If you love historical cities, especially the ones with rich colonial architecture, then Colonia del Sacramento might be the perfect destination for you. It’s one of the oldest towns in Uruguay and the historic quarter is a World Heritage Site.

The town was founded in 1680 by the Portuguese, but due to its strategic location in the River Plate, it was contested by the Spanish, and changed hands several times. With a population of just under 30,000, it’s a great place to relax and take in some history. 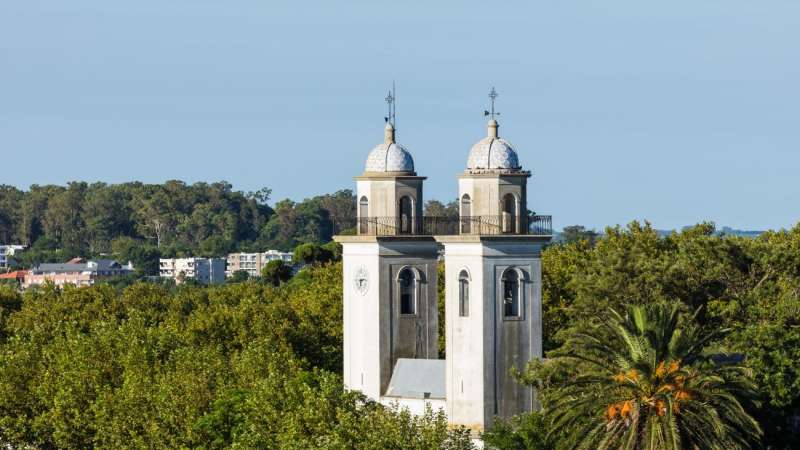 When French Guiana decided it was going to seriously protect its biodiversity, it created six natural reserves, and of them was the Kaw Marsh (Réserve Naturelle des Marais de Kaw-Roura). It was created in 1988 and covers 94,700 hectares.

The reserve is home to several bird species, batrachians (frogs and salamanders), and caimans (particularly the black caiman). The area is actually a flooded savanna, so during the dry season the water recedes, and visitors can see the grassy plains. 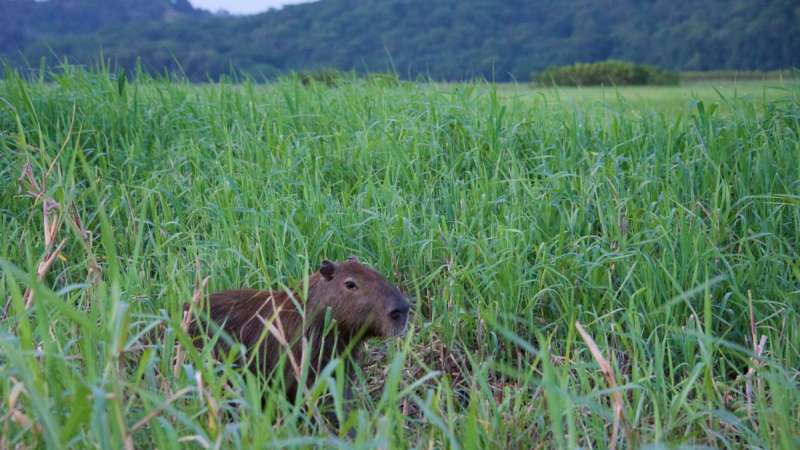