16 Most Isolated Places on Earth (That You Can Actually Visit)

Vacations are supposed to be about leaving the hustle and bustle behind, but if you want to get away, and we mean really get away, here are 16 remote locations that are far-flung but still reachable if you’re determined enough.

The Kerguelen Islands is a French archipelago located in the southern Indian Ocean that’s more than 2000 miles away from the southernmost tip of Africa and solely occupied by French scientists and researchers. Don’t start packing yet though – Kerguelen is only accessible by a ship that makes just four trips a year.

The northernmost town located in the United States, Barrow, Alaska is a fly-in community with a population of only 4,000. It’s no wonder; the Arctic temperatures and 65 straight days of night probably aren’t something to get excited about – unless maybe you’re a vampire. 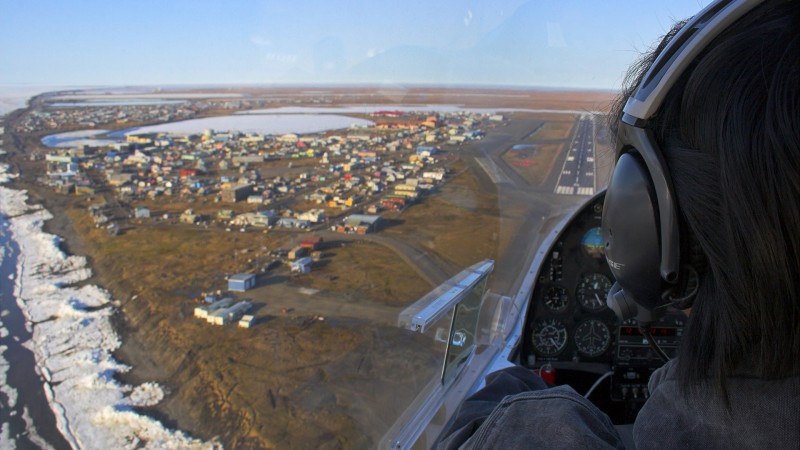 Known for its famous monolithic stone heads (called moai), Easter Island is a territory of “nearby” Chile – which is a five-hour flight away. Despite its distance, about 70,000 tourists flock there every year to pretentiously read Pablo Neruda poems aloud while brooding around the island. 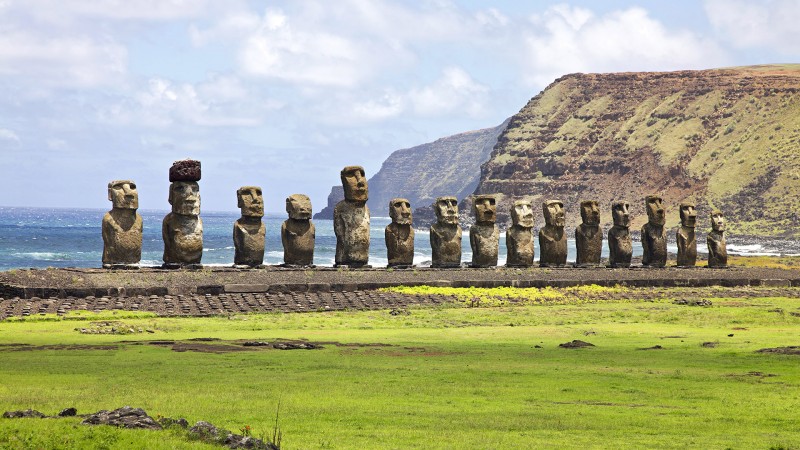