What started as a transportation method in the past, when people needed to cross canyons or rivers in remote areas, became a fun sport for thrill seekers. The longest zip line can be found in the Copper Canyon in Mexico, which is over 2500 meters long.

However, the fastest in the world is located at the Penrhyn Quarry, near Bethesda in Wales. When the conditions are perfect, travelers can reach speeds of over 100 miles per hour! 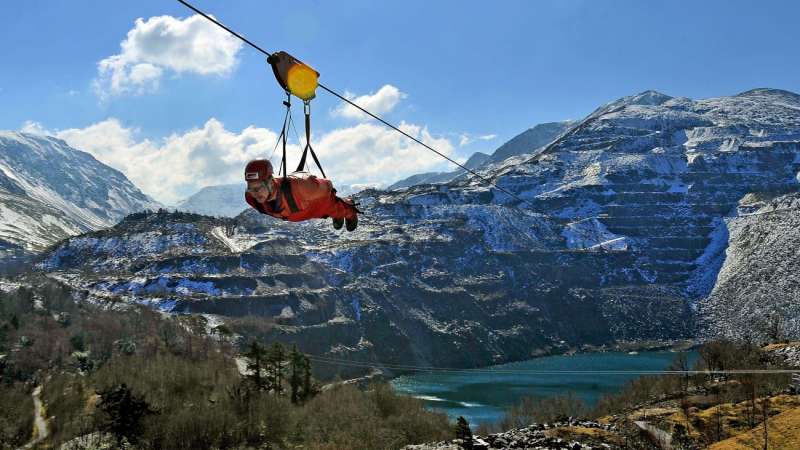 When Australian Rodney Fox was attacked by a great white shark and needed 463 stitches to survive, he developed a cage to help him study these aquatic beasts he loved so much (he’s an authority on the species).

Shark tourism only came to South Africa in 1989 and is now one of the top destinations to have a close encounter with the big animals, as it has the largest population in the world. Great white sharks are often considered worthy contenders of Africa’s Big Five. 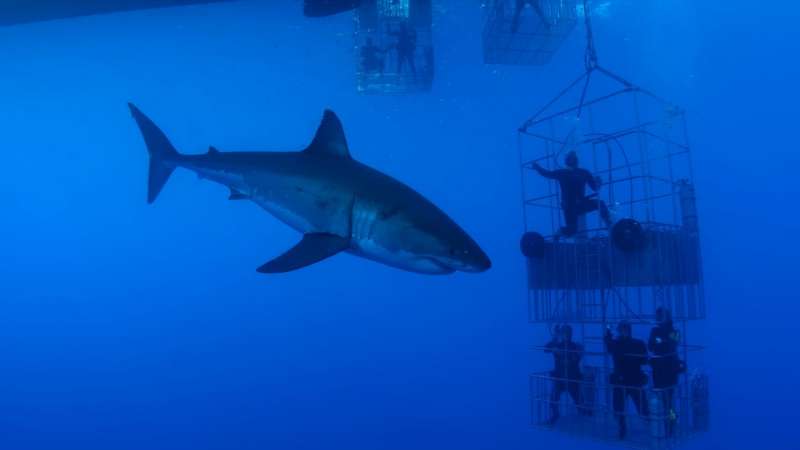 Imagine mountain biking over 40 miles down a steep dirt road and around narrow corners with no barriers. Travelers can do that at the aptly named “El Camino de la Muerte,” which is Spanish for “Death Road.”

Until 2006, before it was modernized, between 200 to 300 people died every year, falling from the cliff – a drop of around 600 meters. The old route, the dangerous one, is now used by travelers looking for the ultimate adventure. 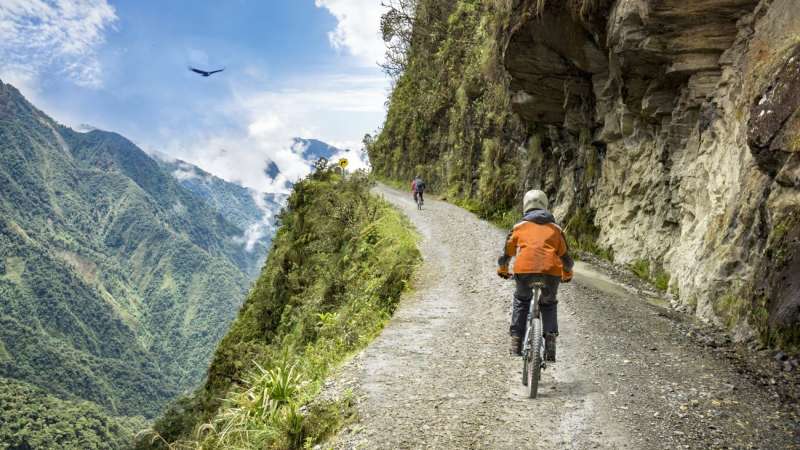