Most of us all have travel bucket lists, which consist of destinations and cities around the globe we want to head to and check off before we die. Still, there’s a recent travel trend on the rise known as “last-chance tourism” — traveling to spots that are deemed at risk for being wiped out, thanks to climate change, heavy tourism, global warming, and pollution.

While there is a belief out there that a logging of tourist visiting these last-chance destinations will only enhance the issues they have around extinction, some believe that the increased tourists (and the tourism dollars that they bring), just might help the situation so that these areas can be preserved, and many others can enjoy their natural wonders for generations to come.

A large and vibrant living structure, the Great Barrier Reef is the home to various types of colorful fish, plants, and additional ocean dwellers. A tremendous site to see, the reef sits on the shores of Australia and is said to be the only living structure that is seen from outer space. Still, over the past three decades, close to 50 percent of the area has died. Why? Well, several reasons contribute to this, including: the introduction of invasive species, ocean temperature, and costal development. Regular coral bleaching has also caused a significant damage by wiping out miles of coral in mere months.

With the danger looming of the Great Barrier Reef being wiped out, travelers have been heading to the area to catch a glimpse of its wonder before it’s gone. While this adds to the harm of the reef at a great rate, the dollars that are brought in from tourism have also helped with preservation efforts. 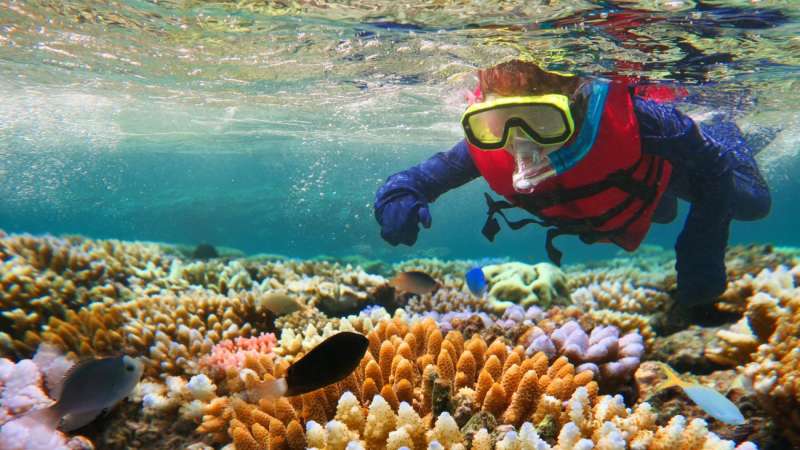 Many have always dreamt of taking a boat ride around Venice with that special someone in their lives, and if this destination is on your travel bucket list, you may want to grab the one you love and organize a trip there and fast. Also known as the “Floating City,” Venice has been slowly sinking for some time now; Add this with the fact that the ocean continues to rise, and the city could be underwater five time faster than most anticipated.

The combination of Venice sinking and the water rising means that the city is dropping approximately 2mm annually and it’s also dealing with floods at a record number. The only silver lining is that scientists are trying desperately to figure out ways to stop the city from sinking; however, if they can’t come up with something soon, the “Floating City” could become the “Underwater City.” 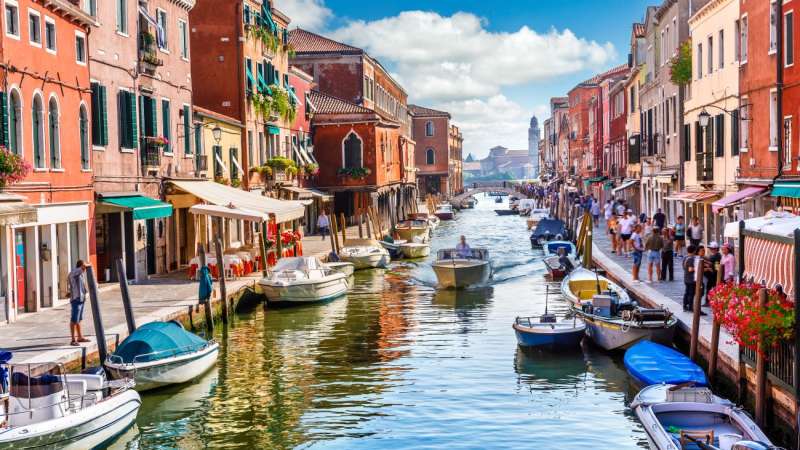