The Russians like their tea like they like most things — strong. They use a brewing pot with two chambers, one for water and one for the tea itself. They brew several types of tea leaves together to achieve a very strong concentrate, before adding hot water afterwards to dilute the solution.

It is typically consumed black, but some enjoy adding milk and sugar for extra sweetness. Additionally, as a part of Russian tradition, it is considered rude to serve the tea without some sort of treat. Treats include biscuits, cakes, and other delicious edibles. 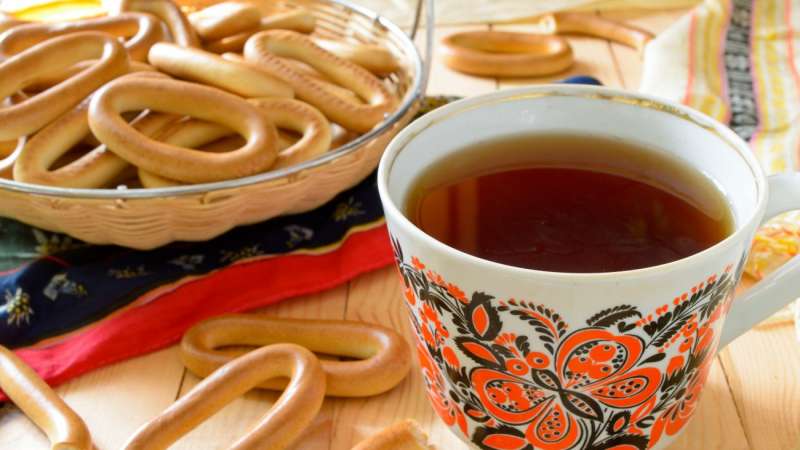 Originating in Taiwan, bubble tea is a tea-based drink to which fruit jelly and tapioca pearls are often added. It is a relative new craze, starting in the 1980s and has been widely popular ever since.

Usually bubble tea is made with a black tea base. There are a wide variety of ingredients used, but most tend to be fruity. The tea, fruit jelly, and tapioca pearls are combined with milk and crushed ice to create a slushy consistency. You can find bubble tea in shops all over North America, Europe, and Asia. 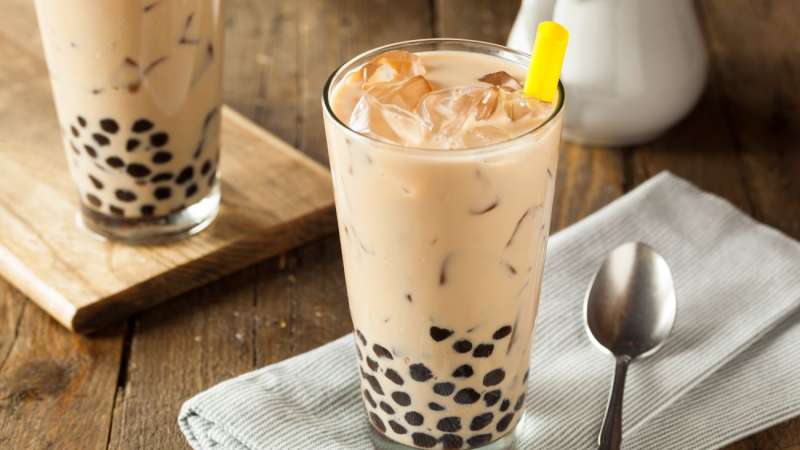 Teh tarik is the speciality tea of Malaysia, which translates to “pulled tea.” It combines frothed black tea with milk and sugar. It was first made by a wave of Indian-Muslim immigrants in Malaysia after the Second World War who would set up drink stands for workers at plantations.

Watching the tea being mixed and frothed is all part of the entertainment if you order one of these in Malaysia. It requires an expert level of craftsmanship and is similar to watching a barman mix cocktails. The tea is poured back and forth many times between two cups from a height, cooling it down and giving it a frothy top. 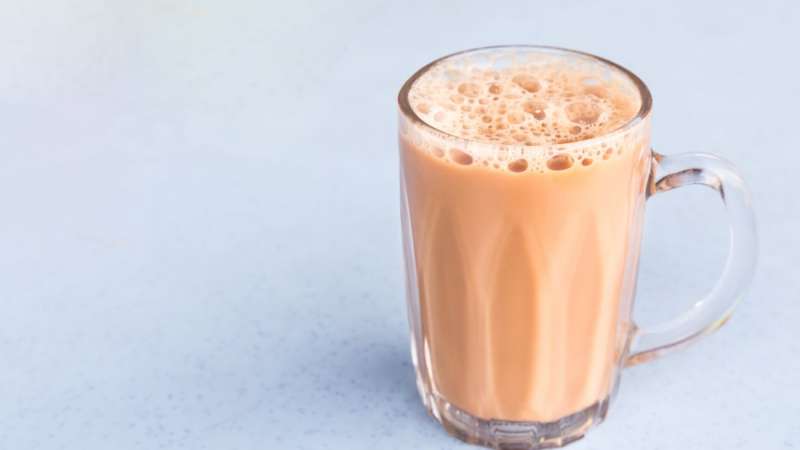