There have been a number of instances of cannibalism in the United States. Most notably, a man under the influence of synthetic drugs (also known as Bath Salts) was found on a Florida road literally eating the face of another man. As if the incident wasn’t outrageous enough already, people were absolutely horrified when security footage from a nearby hotel showed the attack as it unfolded. 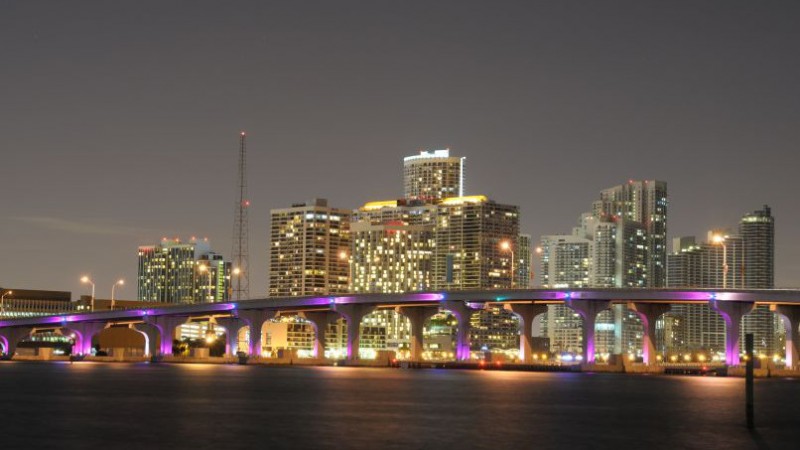 In the town of Yunnan, a man named Zhang Yongming embarked on a macabre murder spree from 2008 to 2012. Over that period, he captured and then killed eleven men, cutting up their remains and preserving their eyeballs in jars. It’s what he did with the remains, though, that’s truly horrifying. He would take the meat to market, packaging and selling it as “ostrich meat.” He was found out and executed in 2013. 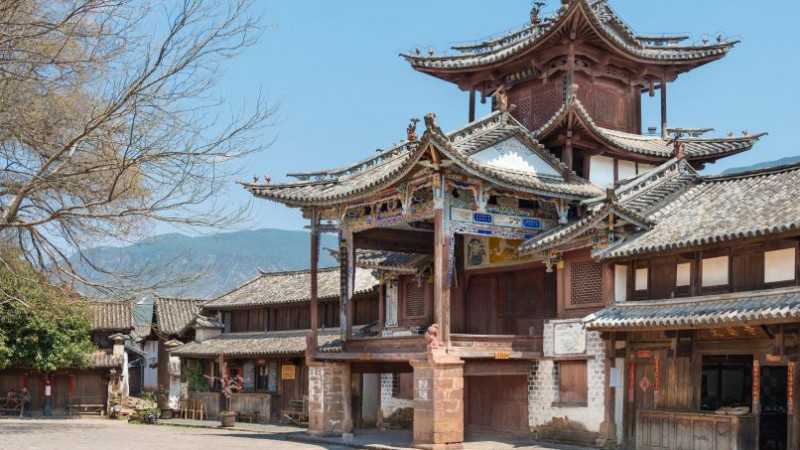 In 2012, the people of Papua New Guinea were horrified when a 29-member cannibal cult was outed and arrested. Over the span of several months, the cult had abducted, killed and then eaten four men and three women. In offering an explanation for why they killed and ate their victims, the cannibal cult contest that those they’d eaten were in fact sorcerers. (FUN FACT: Papua New Guinea actually has laws on the books that define sorcery… Who knew!?!) 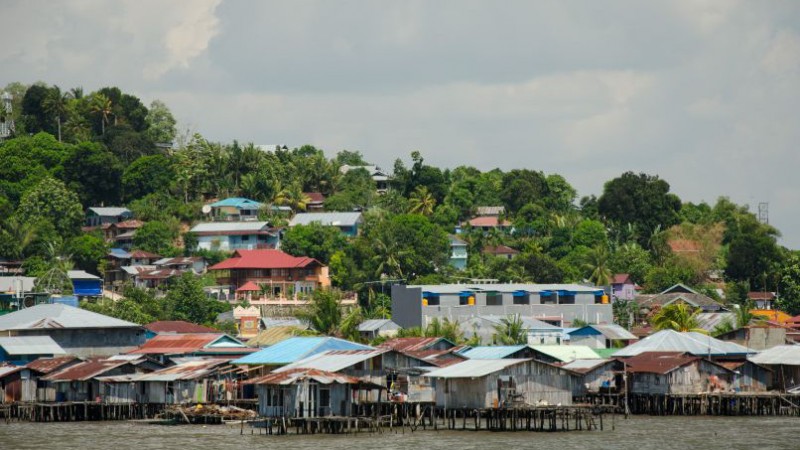