Urban legends are found all over the world. Many of them are based on true stories that have been twisted and changed over the years, while some urban legends are completely mysterious and seem to have no basis in reality at all. The one thing that unites all of these tales, however, is how spooky and unnerving they are.

America has thousands of urban legends that have been developed over the last few hundred years, and there are even some tales from the Native Americans that linger around to this day. Spooked? You’ve heard nothing yet!

Let’s take a look at 17 of the scariest American urban legends in history.

1. The Murderer in the Backseat

This urban legend appeared in the 1960s, but it’s still heard today. It’s about a woman who is driving late at night, when she notices her car is running out of fuel. She pulls into a small gas station and the attendant fills up the tank. The attendant then tells her she needs to go inside the station to sign and pay for the fuel.

When she gets inside the gas station, the attendant locks the door behind her. She’s about to scream for help, when the attendant explains to her that when he was filling her tank, he noticed a man hiding on the floor in the back of the car.

The pair call the police, and the man in the backseat turns out to be a serial killer. Scary! 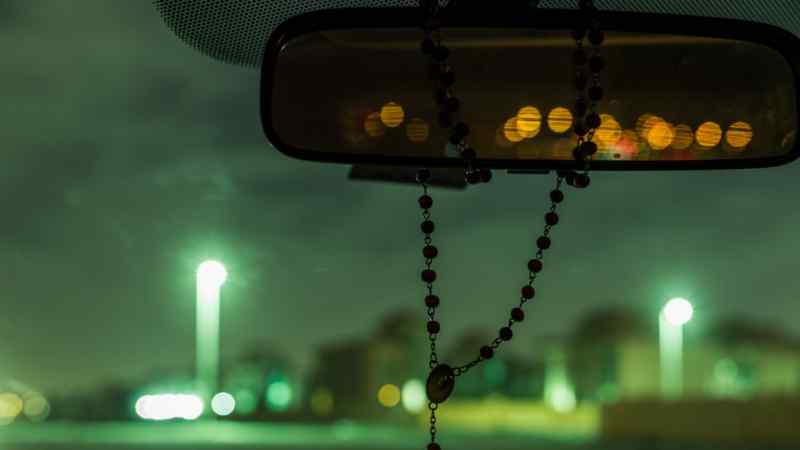 The Death Bat, otherwise known as the Camazotz, is a creature that the Native Americans have always believed to exist. It originated with the ancient Mayans, who believed the bat creature was a god-like monster from Xibalba – or hell. It’s thought that the Camazotz made a deal with the humans, and brought them fire – but he needed human sacrifices in return. 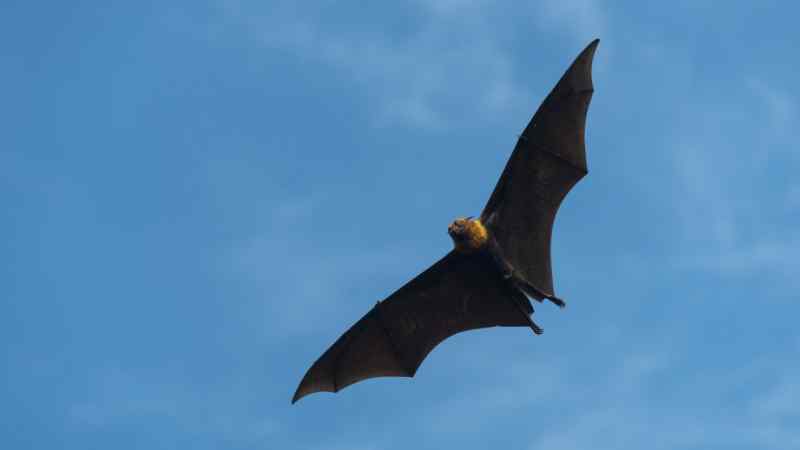 Ever heard of the abominable snowman? The yeti? Believe it or not, legends of these creatures have been around for a long time.

In fact, the Native Americans have long believed in the Chenoo, an Ice Giant that was once a human, but after committing a terrible crime, became cursed by the gods. His heart was turned to ice, his spirit was frozen, and he was trapped inside the grotesque body of a troll who devoured humans he came across. 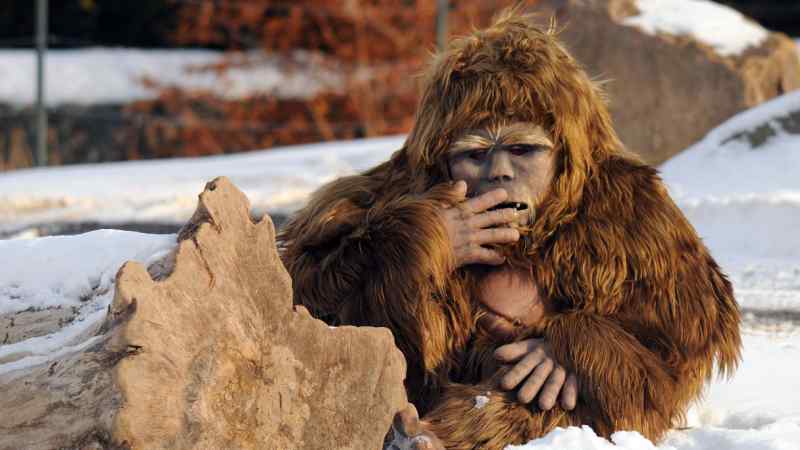