Will anything change immediately? 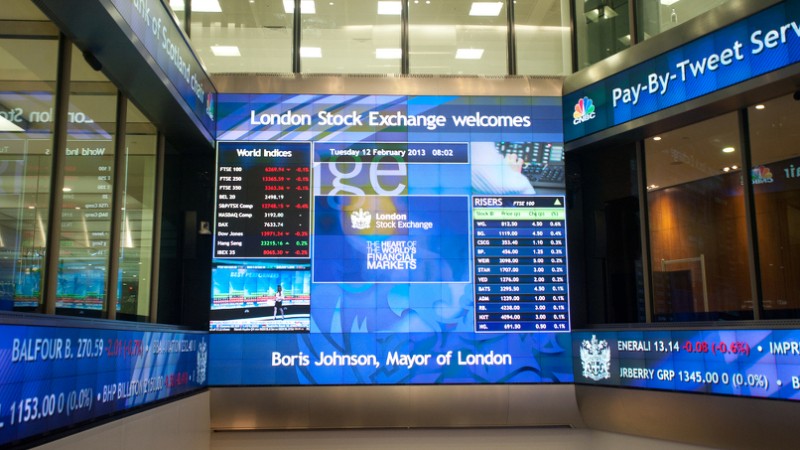 Will this trigger other referendums?

Government representatives in both Scotland and Northern Ireland have said that since their citizens voted overwhelmingly to remain in the EU, it is very likely that they will hold their own referendums about whether or not to leave the United Kingdom and rejoin the EU. 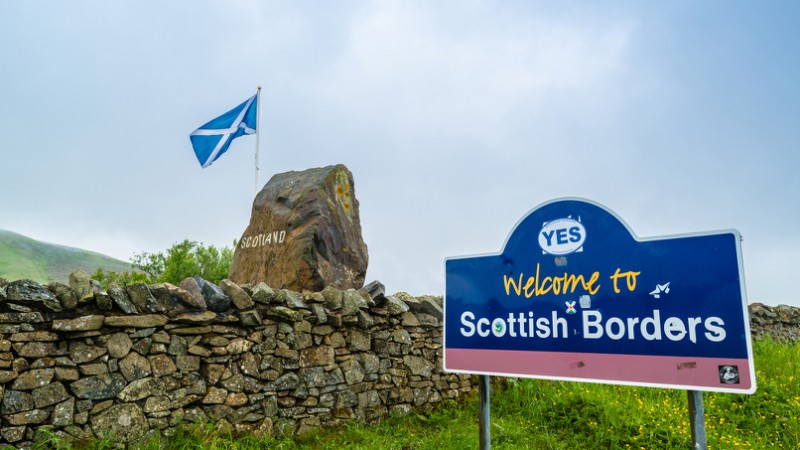 Who is Nicola Sturgeon?

Nicola Sturgeon, the First Minister of Scotland, has been a vocal critic of the fact that although Scotland voted 62% in favor of staying in the EU, the country is being forced out simply because it is a member of the United Kingdom. She was promised that a second referendum on Scottish Independence will be coming very soon. 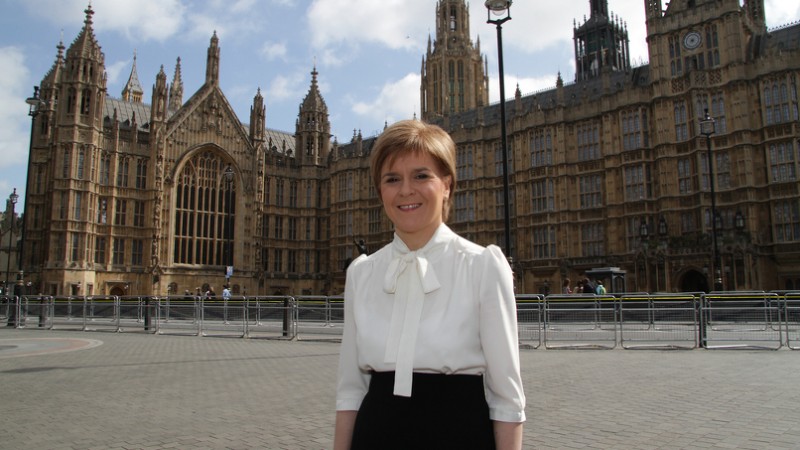