Who is David Cameron?

David Cameron was the Prime Minister of Britain until he stepped down on June 24th. He called the Brexit referendum, but campaigned for Britain to stay in the EU, and believed that he could present a list of demands to the EU in an effort to appease both the Leave and Remain sides. Although he was against Britain leaving the EU, many of his Conservative party members campaigned for the Leave side.

The day after the Brexit vote, he announced that he was stepping down. 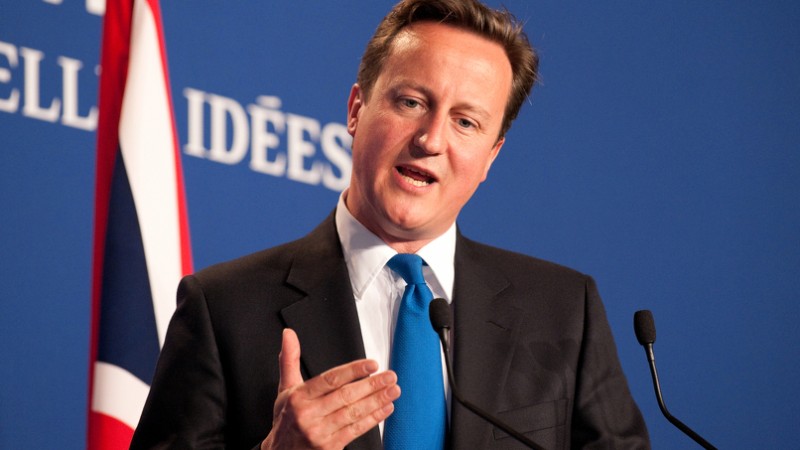 Who is Boris Johnson?

Boris Johnson is a former Mayor of London who was a prominent supporter of the Leave campaign, and has also been named as a potential successor to David Cameron as Prime Minister. 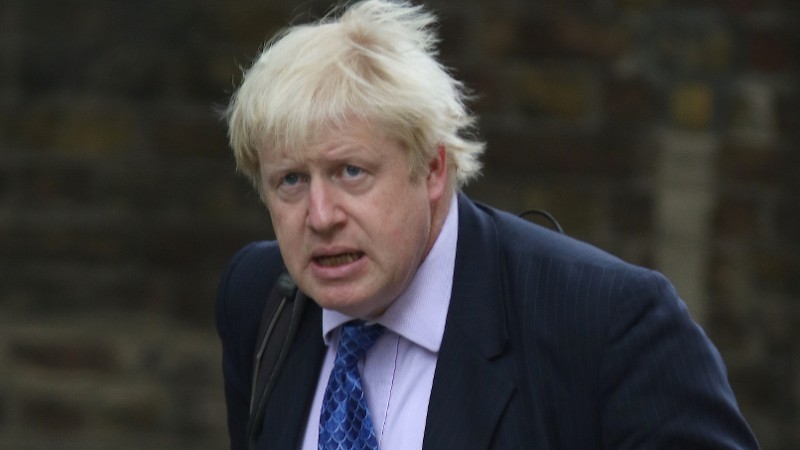 What will happen with the borders?

Most likely, Britain will decide to keep the borders open to allow free movement in and out of the UK, as it was before. Currently, UKIP is the only party actively campaigning to force immigrants and foreign workers to register for visas before entering Britain.