This dish was invented during the 1948 siege of Jerusalem, when townspeople were on the verge of starving after food shipments had been detained. They invented this dish –  bulgur wheat mixed with leaves of the mallow plant, which are very high in vitamins and iron. The patty is bound together with an egg, and spiced with garlic, onions, and olive oil. 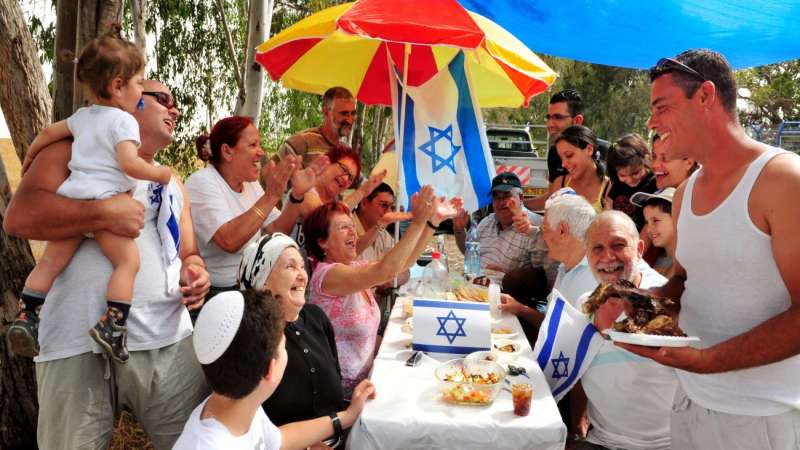 Gefilte fish was brought to Israel from eastern Europe. It’s made of ground carp, whitefish, or pike, and is usually poached, and served as an appetizer with either horseradish or unbelievably, sugar. Many people joke that you can tell where your family originated based on how you eat your gefilte fish – or whether you avoid it altogether. 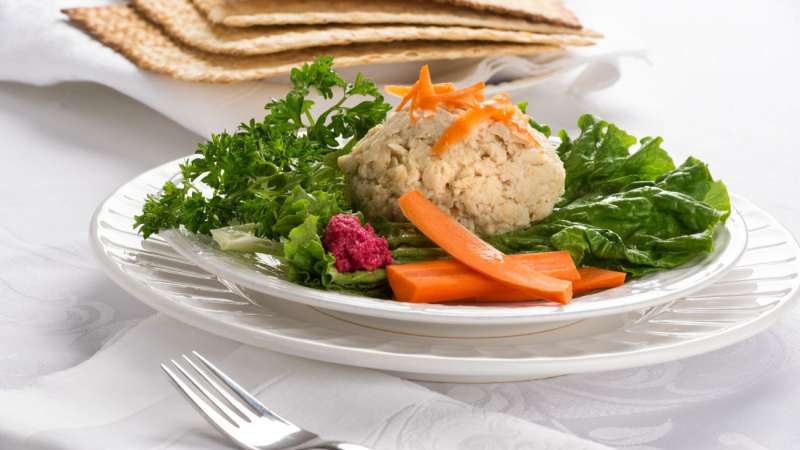 Me’orav Yerushalmi translates as Jerusalem mix, and is a dish that was first created in the Mahane Yehuda market of Jerusalem. Made of chopped chicken gizzards cooked in lamb fat, the resulting mix is then served in a pita. It bears all the hallmarks of classic peasant cuisine – a delicious and inventive dish that uses the parts of the animal that no one else wanted. 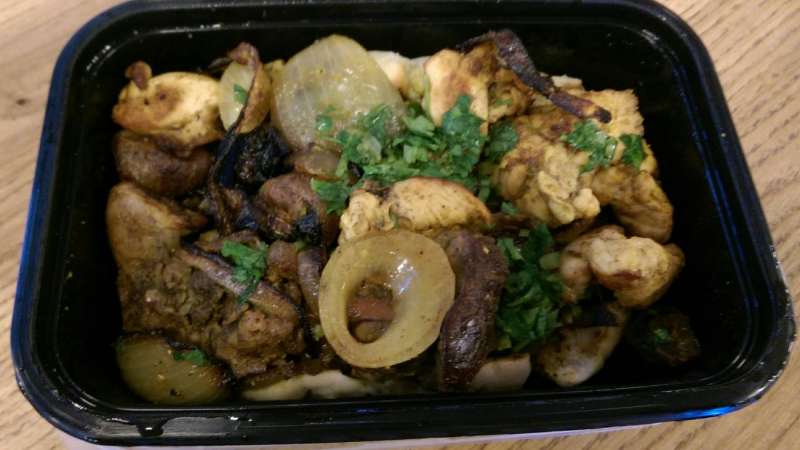