Best Hikes for Beginners in the U.K.

Although this 18-mile walk is a little on the longer side, it’s worth it for the beautiful scenery and amazing views of Bamburgh Castle. While the walk is beautiful for its own sake, many people do it as a way to see all of the sites associated with St. Cuthbert in one trip. St. Cuthbert was an early Celtic saint, also the patron saint of Northern England. On this walk, you’ll pass the cave where it’s said his body briefly lay, as well as Lindisfarne, a gorgeous tidal island that was an important center of Celtic Christianity. 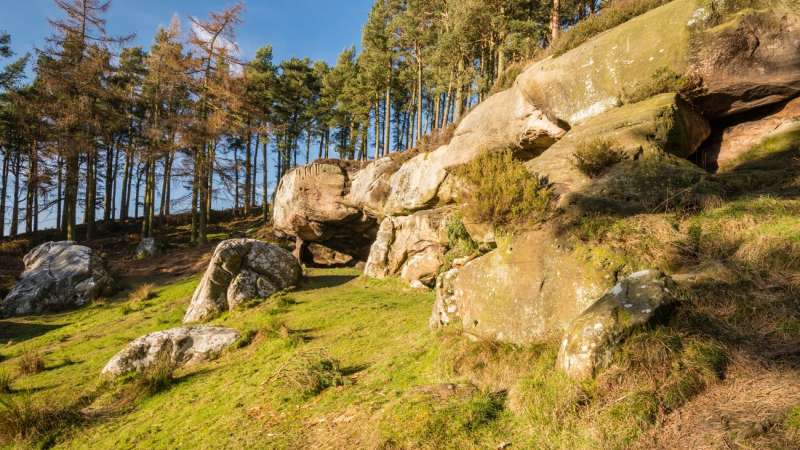 If you’ve ever seen pictures of the Seven Sisters in East Sussex, you know how absolutely stunning and otherworldly the landscape is. The bright green grass overlaid with electric yellow gorse bushes against the stark white chalk cliffs is even more impressive in person and makes for an amazing day of hiking. The path over the cliffs is 13.8 miles long, starting in Seaford and finishing in Eastbourne. The rolling hills and soft grass underfoot make walking easy – just make sure to stay away from the cliff edge, as it’s eroding rapidly. 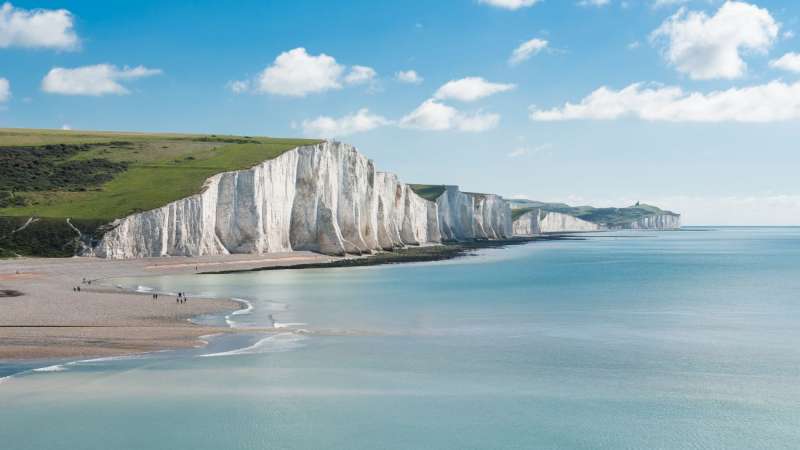 Roman influence in England is getting harder to spot, as the old Roman ruins and architectural features are slowly falling into disrepair. One of the best places to see Roman architecture and infrastructure is in the Cotswolds, a bucolic area that covers a large part of south central England.

The Roman Way walk is 11.5 miles long, winding its way through tons of interesting monuments, including the Roman amphitheatre just outside of Cirencester. The path itself is a product of Roman ingenuity and marks a major Roman road that ran from what is now St. Albans to Cirencester. 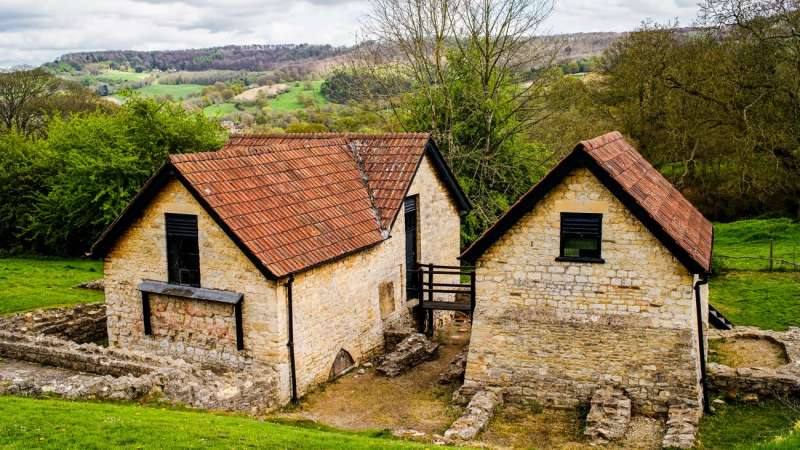