Often called “The Land of Rising Sun,” Japan is an island nation located in the Pacific Ocean. It’s actually an archipelago consisting of 6,852 islands, with the biggest ones being Shikoku, Kyushu, Hokkaido, and Honshu. It’s nowadays a great international power with advanced technologies and modern trends, and yet, visitors can still explore its incredible past filled with temples and shrines.

Japan is famous for its Shinkansen trains, which are commonly known as bullet trains. These high-speed trains can sometimes reach 320 km/h and are the best way to travel if you don’t have a lot of time. However, visitors on a tighter budget can comfortably travel by bus and enjoy Japan’s impeccable roads. The country also has 175 airports, but you’ll only need to fly if you’d like to visit the outer islands. 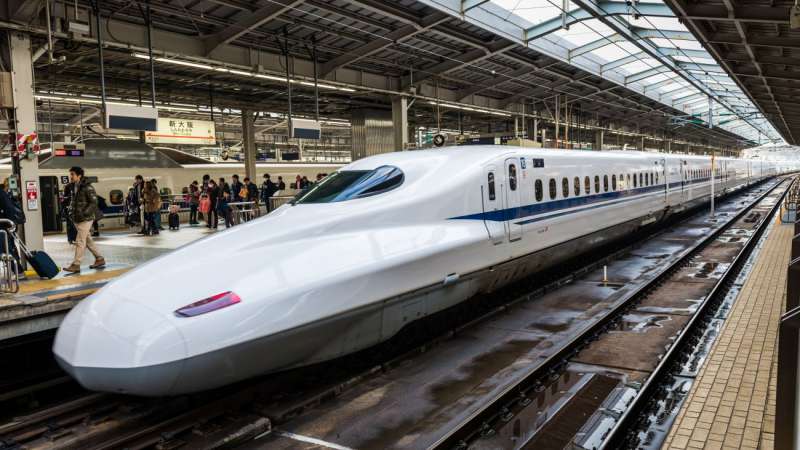 Japanese is the first language spoken by the majority of the population (roughly 99 percent) and in the southernmost islands of Ryukyu, a selection of languages from the Japonic language tree are spoken but are classified as endangered. Most young people study English for around six years, but since the focus is mostly on grammar, it might be easier to write something than to speak with them. You shouldn’t worry too much around tourist attractions. 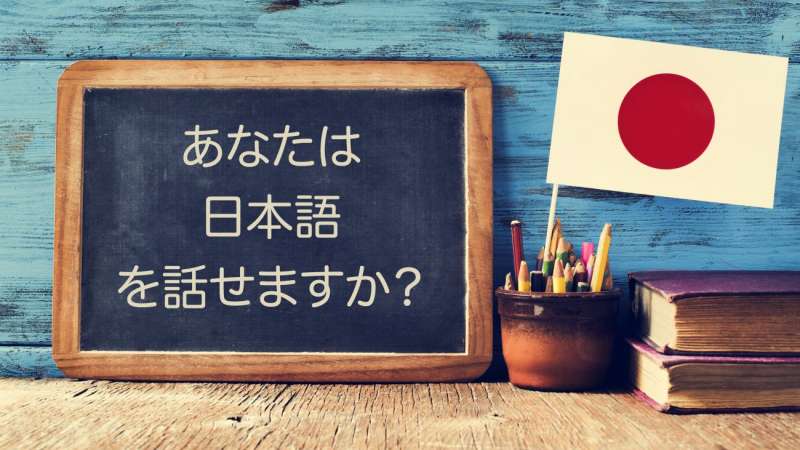