Choosing where to visit in Italy can be one of the hardest decision you’ll ever make. Whether you chose to explore bustling, urban Rome, or head out to the Amalfi coast for some rest and relaxation, it’s impossible to make the wrong choice.

Every Italian city is chock-full of delicious food, exciting landmarks, and some of the most gorgeous architecture in the world. From the early Etruscans to the modernist architecture of post-WWII, there’s something in Italy for every taste and style. Here are a few of the most marvelous structures that stand in La Bella Italia.

As the largest amphitheatre in the world, the Colosseum is one of the most amazing structures in all of Italy. The many arches that make up the three floors of the Colosseum are equally beautiful by day or night, and its location right next to the Roman Forum make for a great day of sightseeing.

First completed in 80 AD, it was initially used for gladiator competitions and other large public spectacles. Now, you can pay a small entrance fee to see the network of previously subterranean passageways that make up the area below the stage. 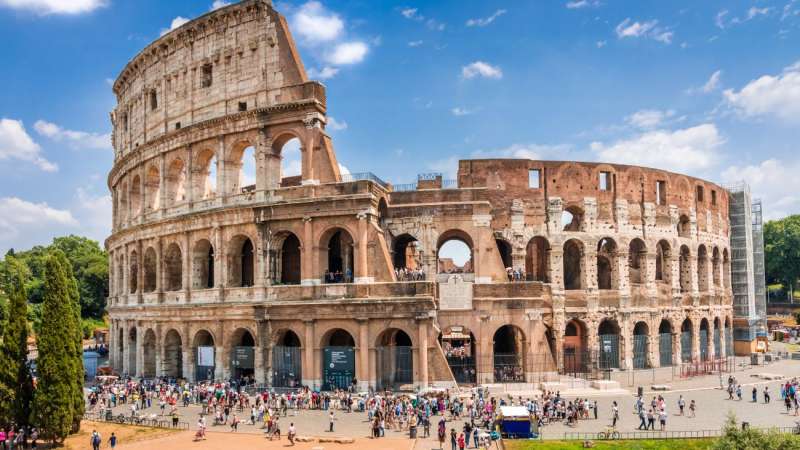 Situated at the very center of Milan, the Milan Cathedral (Duomo di Milan) is one of the largest tourist attractions in the city. Every year, millions of visitors arrive to admire the stunning Gothic façade that dominates the surrounding piazza. Originally completed in the early 16th century, the church evolved with every resident archbishop until it became the structure that we know and love today. 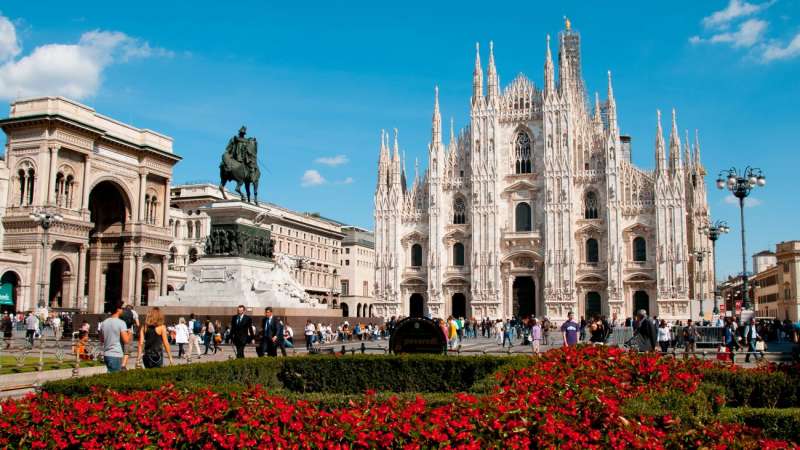 Formally called the Cattedrale di Santa Maria del Fiore (Cathedral of Saint Mary of the Flower), the Cathedral of Florence was built in the Gothic Revival style between the 13th and 15th centuries. The spectacular dome was designed by master engineer Filippo Brunelleschi.

It was built on the site of an earlier cathedral which was dedicated to Santa Reparata, and the foundational stones of that building can be seen today if you venture down to the crypt. 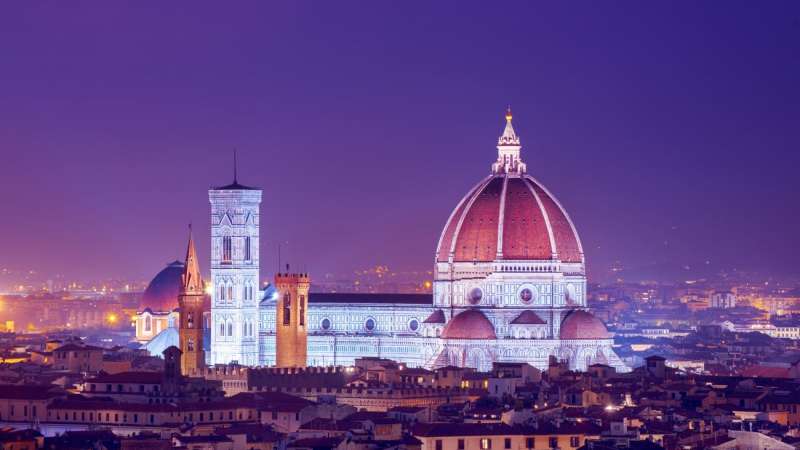