India is the second most populous country in the world and the seventh largest by area. It was home to the Indus Valley Civilization, which was part of the Old World (3,000 BCE). Due to previous ruling empires, India is a cosmopolitan mix of ethnicities and religions. It’s now one of the fastest growing economies, but it’s still struggling with poverty, corruption, and pollution.

Visitors arriving in India by plane will probably arrive in Mumbai, Delhi, but it’s also possible to go to Goa or Bengaluru. Most long-term domestic travel is done by train as the country has one of the biggest networks in the world. Another possibility is to rent a car (preferably with a driver) or for the adventurous travelers, buy a Royal Enfield and ride across the country. 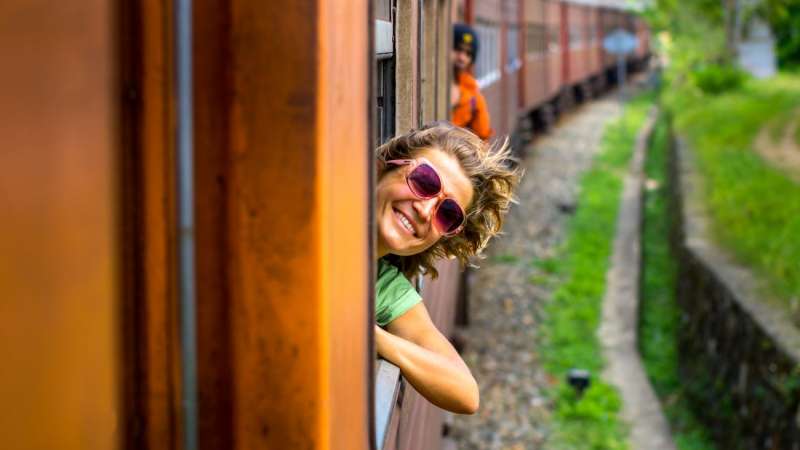 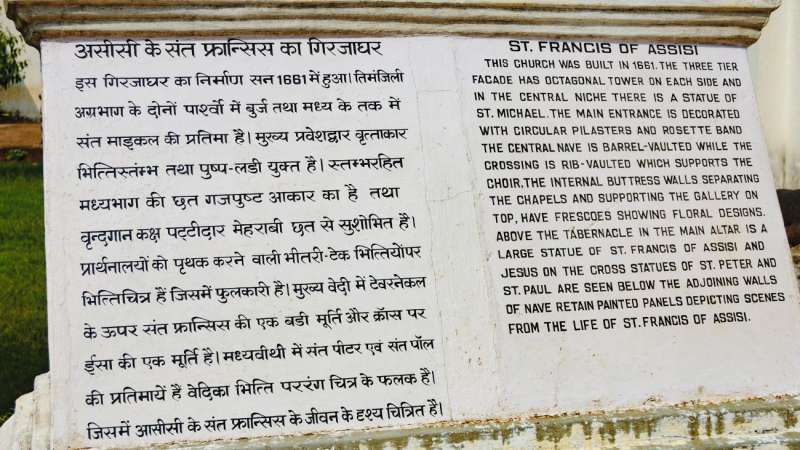