located in Agra, Taj Mahal is probably the most sought-after tourist attraction in India, and for good reason: it’s majestic. Although the name means “Crown Palace,” it’s actually a mausoleum built by the Mughal emperor Shah Jahan for his favorite wife, Mumtaz Mahal.

It’s a great example of Indian Muslim architecture and the whole complex includes gardens, reflecting pools, and flowering trees. Bear in mind that it’s always closed on Fridays and the best light for photography is during dusk and dawn. 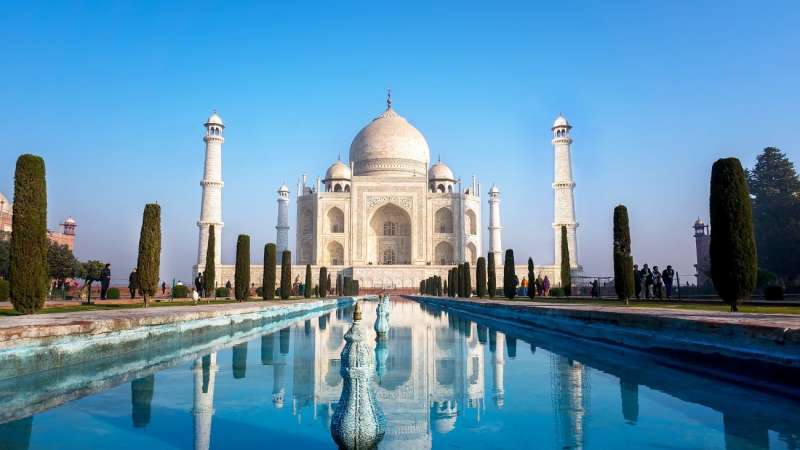 Sometimes called “God’s Own Country,” Kerala is a state which boasts amazing nature and is considered one of the safest in India. The backwaters include 38 rivers, five lakes, and around 1,500 km of canals which, in the past, were mainly used for transportation.

Nowadays, travelers flock to the region to relax aboard the Kettu-Valloms (houseboats), go fishing, or just appreciate the beauty around them. 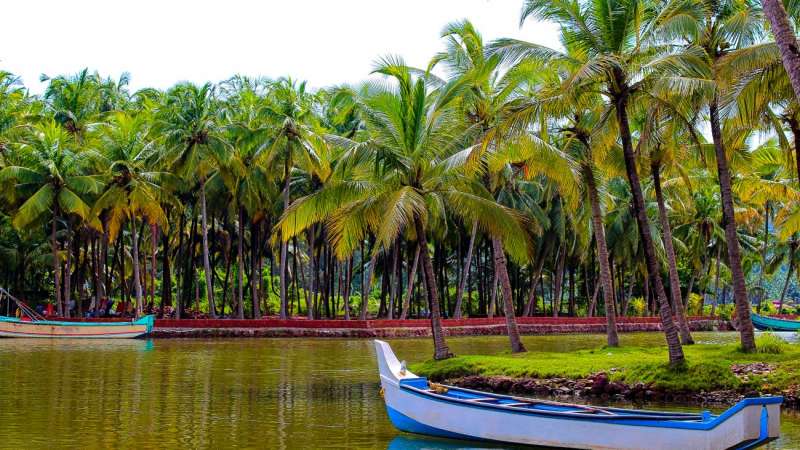